Saigon – Ho Chi Minh City, a city that is bustling and vibrant; a good land where the birds perch upon, people from all regions come to work, live, study. Ho Chi Minh City formerly known as Saigon is one of the most important commercial and tourist centers in Vietnam. It is 1,730km by land from Ha Noi capital and 50 km from the East-Sea. Saigon was once praised as the "Pearl of the Far East"

HCMC was recorded into administrative document in 1698 under the name of Sai Gon as the new land of the country and it is now has been passed more than 300 years of history. Under the Nguyen dynasty, here was located the biggest fortification in 1790 with the name of Gia Dinh. In 1859, French colonists had invaded into the South and attacked Sai Gon to fail. Since 1862, a new city with 500,000 of population was found in a master plan. Architecture of city was in imitation of Western styles in 19th century and enlarged following the two datum lines: North – South and East – West. It had been resorted with trading association from all around the world and Sai Gon harbor formed in 1862. At the end of 19th century (1874), French President had assigned the establishment fo Sai Gon city. After the victory of Ho Chi Minh operation in spring 1975, Sai Gon was renamed to Ho Chi Minh City by the National Assembly on 2nd July 1976. 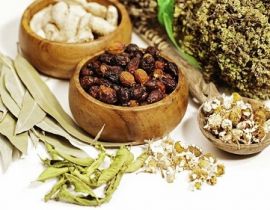 A visit to the FITO museum (museums in Vietnam which are devoted to the Traditional Vietnamese... 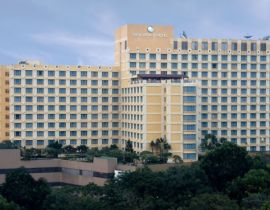 New World Saigon Hotel is conveniently located in the city center, opposite the verdant 23... 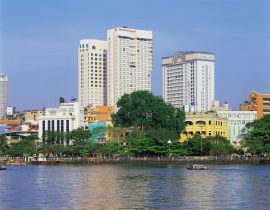 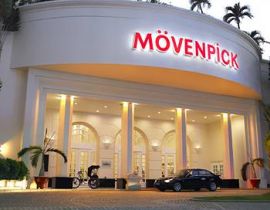 A focal point of the bustling Phu Nhuan District, the Mövenpick Hotel Saigon is a 10-minute... 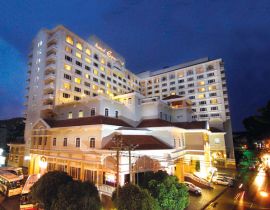 Hotel Equatorial Ho Chi Minh City is an international 5-star hotel, located where the borders of... 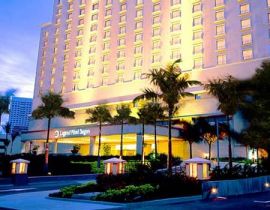 Legend Hotel, Saigon combines natural beauty and sheer opulence to provide the best for the... 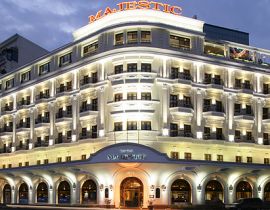 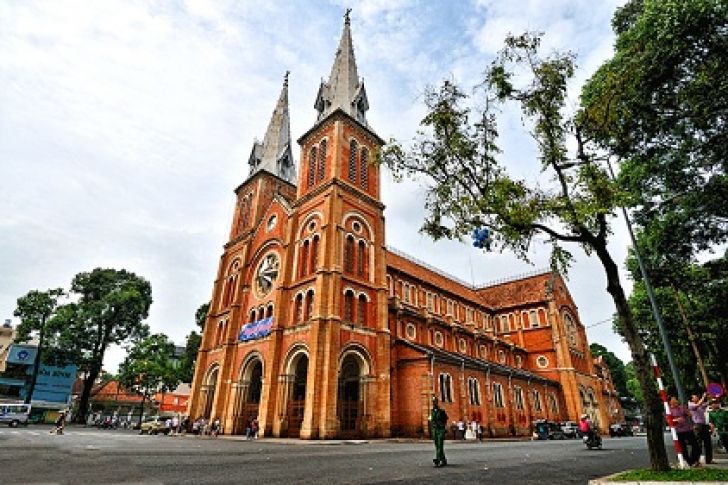 With its French inspiration, all building materials for the Notre Dame Basilica were even brought over from France. Whether you simply view it from the exterior or take a trip inside, it’s...
More

Also known as the Independence Palace, this building marks, for many, the end of the Vietnam War. Free tours with an English-speaking guide can be arranged in the lobby.
More 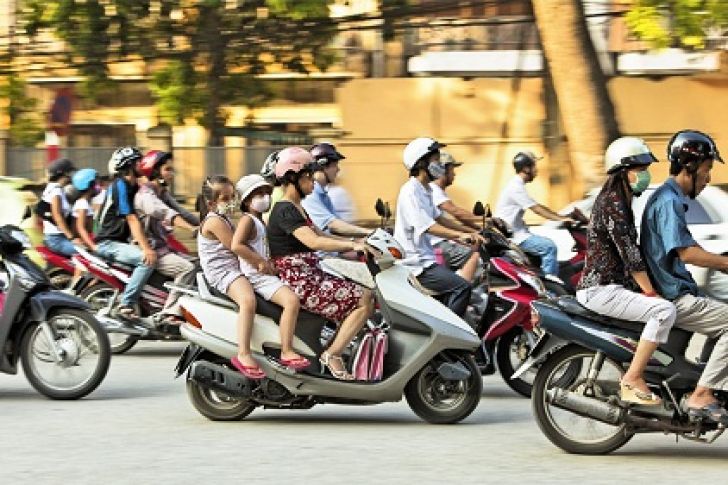 Try Not To Get Hit By a Scooter – No Joke!

One of the best things that tourists can do when traveling to Saigon is try all the best street foods is not just looking around and visiting the amazing historical sites. Following maybe some...
More 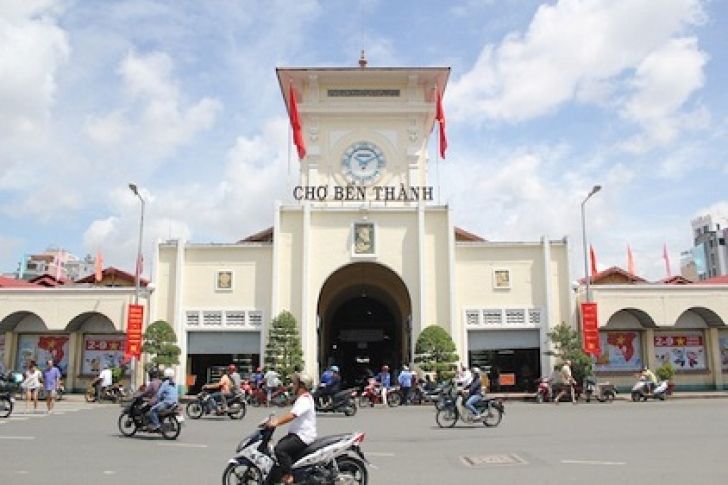 Ben Thanh market is one of the more exciting places to visit in Ho Chi Minh City. It’s a chance to truly get stuck in with the locals and test your bargaining skills. It’s a very...
More 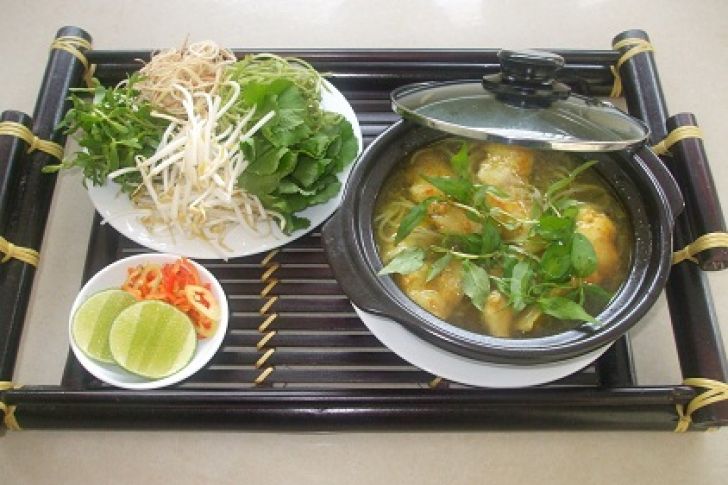 Indulge in the Street Food

Trying to figure out what to eat from street vendors in Vietnam can be extremely overwhelming, but thanks to the Legal Nomad’s Guide to Saigon Street Food you can explore and taste with...
More