As seen as original cradle of Vietnam peoples Phu Tho is in middle land of the north and is 90 km from Hanoi. Hung’s Kings have formed up Van Lang State – the first nation of Vietnam – with capitol is Phong Chau. Archeologists demonstrated that here was the cultural center for ancient Viet people with marks of splendid cultures during Son Vi, Dong Dau and Lang Ca periods. Here is the land of festivals but most to mention is Hung’s King ancestor anniversary held on 10th of Lunar third month annually. There are many tombs, temples, and pagodas as evidences of long standing history of minorities in the region. Living alternately together, minorities remain their own culture but peacefully exchange life to each other. Province is advantageous of traffic with surface transport, waterways on three major rivers: Hong (Thao), Lo and Da. 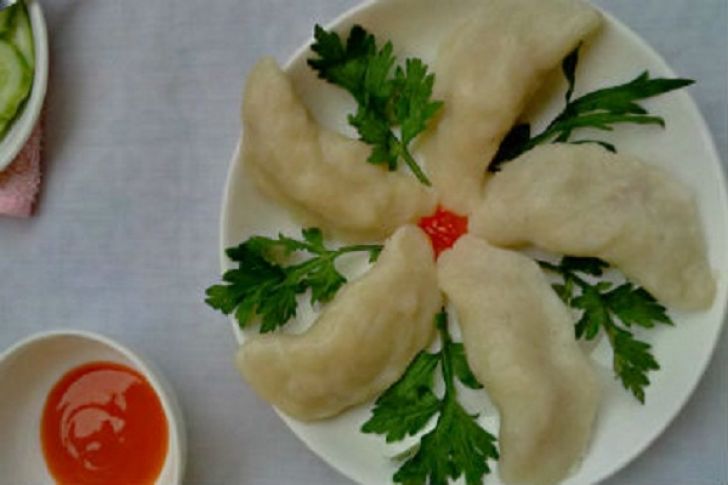 Ear Cake – A tasty food in Phu Tho

In the past, people in Phu Tho referred to Ear Cake as Hon Cake, a tasty food that is served every day. But don’t be worried, the name of this cake has nothing to do with human ears or...
More