Thanh Hoa is one of biggest province in Vietnam on the location that connects northern land to middle land and also for the south. It is 150 km from Hanoi with complicated terrain of mountainous, middle, delta and coastal areas. Its land gradually declines from west to east and that the whole areas seem to be in the same climate. Thanh Hoa has many sightseeing of Sam son, Ham Rong, Ho Cong as well as legends that attached to the history of country like Lam Kinh, Ho’s citadel. Approaching to cultural aspects, this province has been seen as “supernatural land for talents”, the native land of national heroes, and celebrities during monarchy period and up to now, those names have been cited in temples, tombs and communal houses. There is no other province that sounds for “3 generations of King - 2 life of Lord” as Thanh Hoa so that its cultural treasure is admirable to the people. 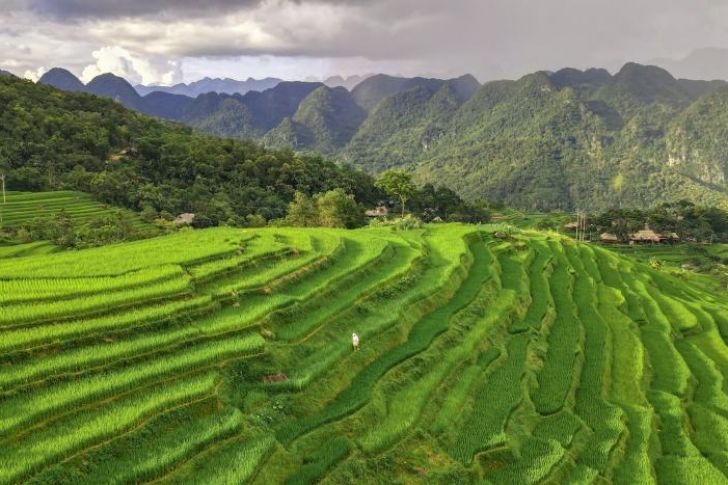