Laos, officially known as the Lao People's Democratic Republic (Lao PDR), is one of the poorest nations in Southeast Asia. A mountainous and landlocked country, Laos shares borders with Vietnam to the east, Cambodia to the south, Thailand to the west, and Myanmar and China to the north.For many, Laos is the highlight of their Southeast Asia trip as it has been saved from the mass tourist trail that has led to her neighbours –Thailand and Vietnam. This relatively undeveloped nation is located between rugged mountains and the fertile low lands of the Mekong, and is touched by both European and Asian cultures. The city’s man-made structures are as distinctive as the areas of natural splendor. Modernity has yet to infiltrate this sleepy capital, where temples and religious affiliations blend with the rural foundations of the city. The majority of the city's sights are situated within relatively close proximity of each another due to the fact that an urban sprawl has yet to materialize within the city.

Laos is easy to access from Vietnam or Thailand and normally combined as part of a trip to Indochina (using Hanoi or Bangkok as a either an entry or exit point to the region).

Now international border crossings between Laos and Viet Nam are 7 in all as below. 《Laos to Viet Nam----Lao/VN border》 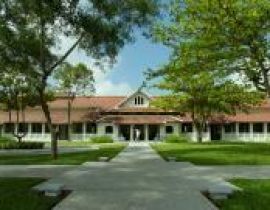 Set on a large garden estate, Amantaka is housed in graceful French colonial buildings in the... 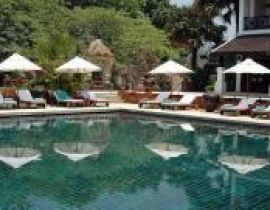 Being the only hotel located on Phou Vao Hill, the hill of kites, this luxurious property... 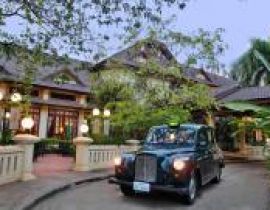 The Hotel is located right in the city centre, within walking distance of the commercial... 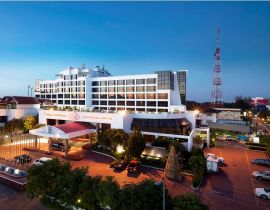 The Lao Plaza Hotel, Vientiane is one of the largest and luxurious in the city. Located in the...