Vietnam ranks No.5 among the world’s friendliest countries in 2020

10 August, 2020
World Travel Awards , Unesco Heritages , Vietnam Tourism , GoldenTour Vietnam
GoldenTour - Vietnam has been ranked No.5 among the world’s friendliest countries in 2020, according to the latest survey conducted by InterNations, a global network for people who live and work abroad. As a particularly safe country, Vietnam is a good choice for solo travelers.

Hanoi and Ho Chi Minh City (formerly Saigon) are modern destinations with a warm feel. This is a particularly safe country as well, making it a good choice for solo travelers, according to InterNations. 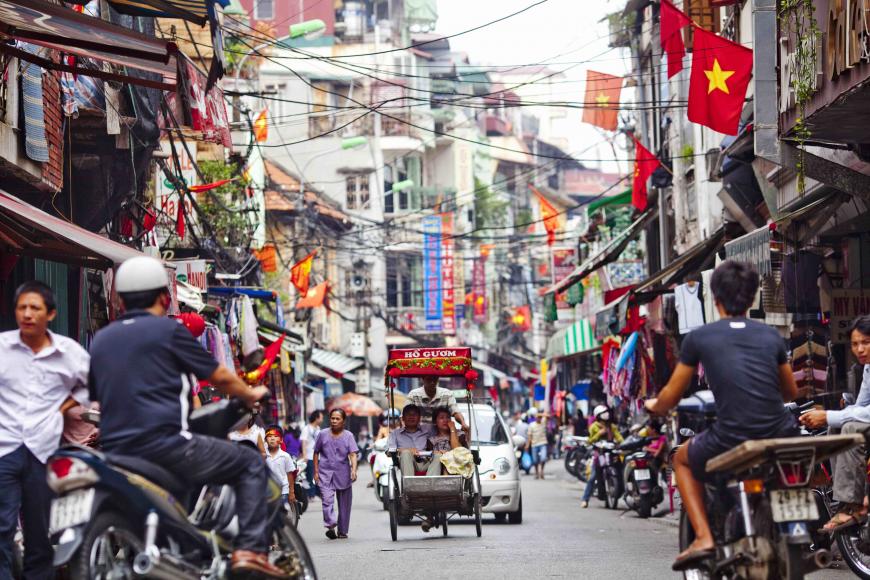 A trip to Vietnam is fraught for many Americans, who recall or have learned about the Vietnam War. However, the country has largely recovered from that time period, and the people there are used to welcoming Americans. Expats from the US and elsewhere praise the country’s “friendly vibe” and “nice and gentle” locals.

The organization polled its 20,259-person membership, hailing from more than 187 countries, to find out which countries are the most welcoming to expats and, by extension, to travelers as well. What’s most interesting about this list of the friendliest countries is how unexpected it is. Popular travel destinations like Italy (44th), France (51st) and the UK (55th) are out of the top. 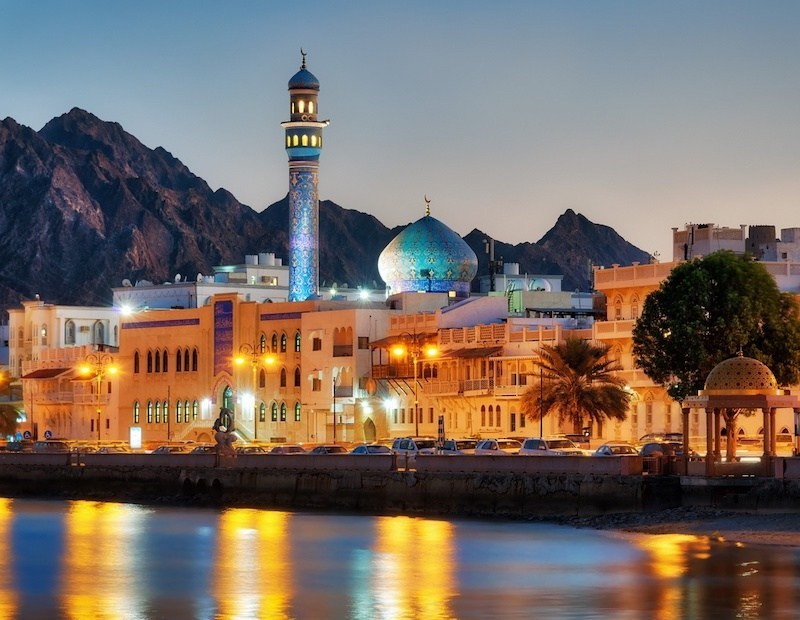 A surprising choice for No.1 on this list is Oman, a relatively little-known country on the Arabian Peninsula, according to InterNations. Oman splits its attractions between cities, where ancient and stunning mosques invite tourists to visit, and the Wahiba Sands area, a sand dunes region.

Mexico ranks second on the list of friendliest countries, as Mexico has what travelers are looking for, as the survey results showed. Portugal and Taiwan (China) ranked fourth and fifth. 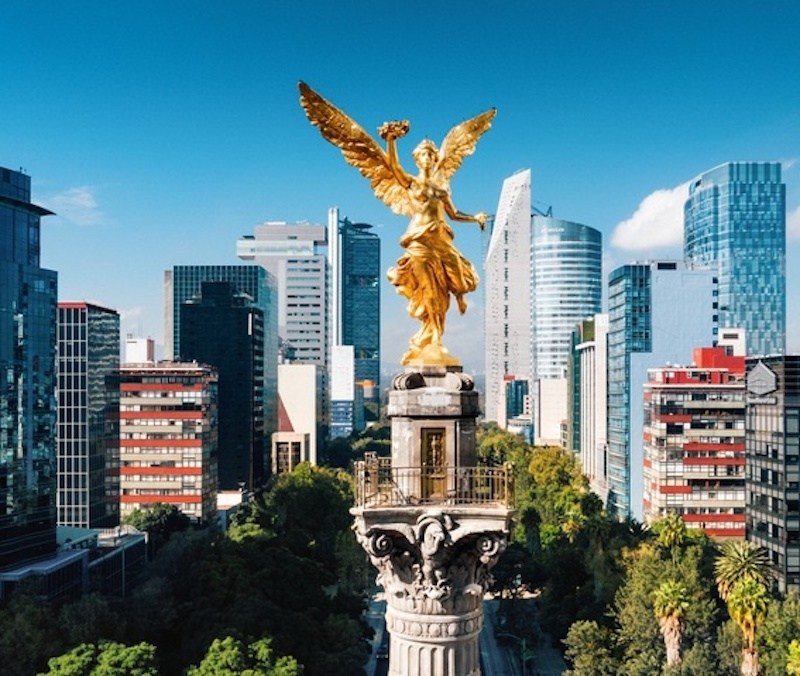