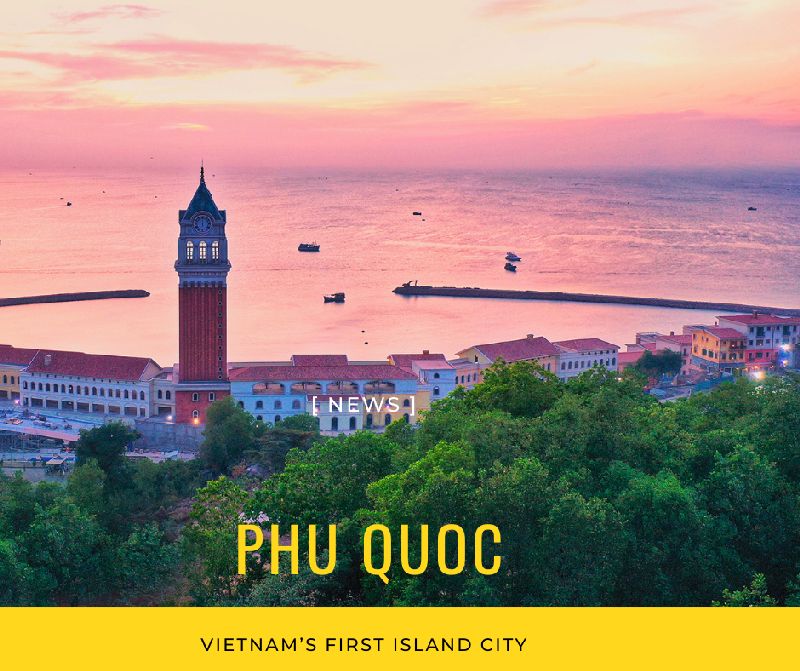 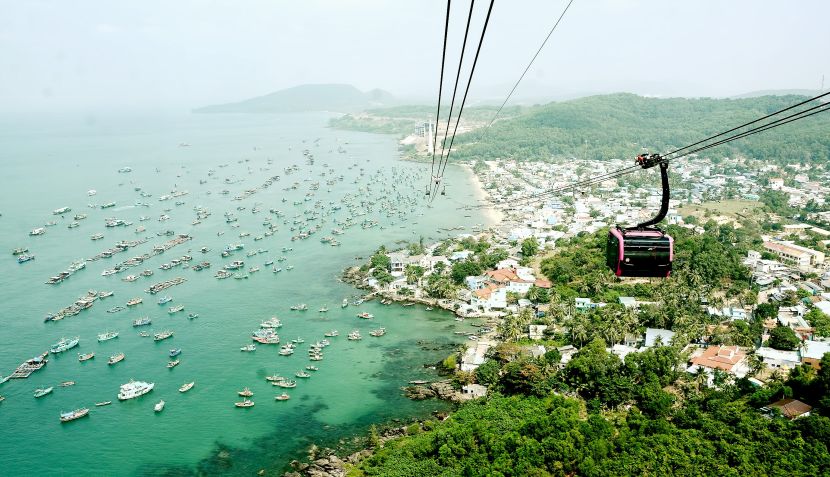 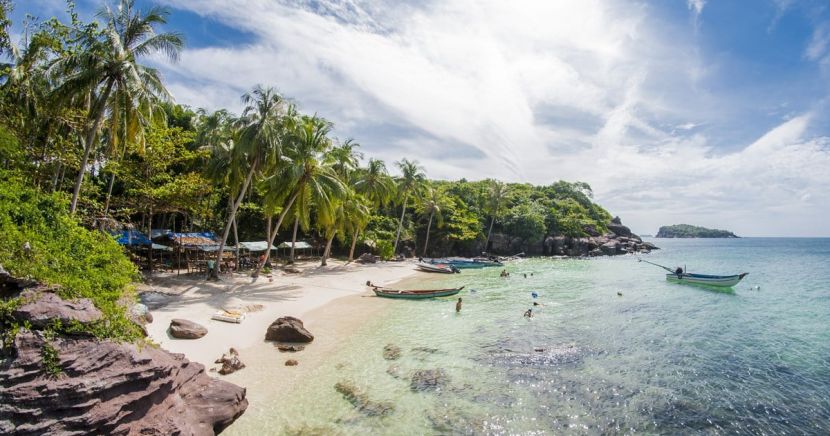 A master plan to build Phu Quoc by 2020 was approved under Prime Ministerial Decision No 1197 in 2005 to effectively exploit its potential. After 15 years of construction and development, Phu Quoc district has posted high and stable economic growth. It is now home to 320 projects with total registered capital of more than 14.7 billion USD.

It has become a popular destination for foreign and domestic tourists.

Phu Quoc district was recognised by the Prime Minister as a Grade II city in 2014.

In 2006, the Kien Giang coastal and marine biosphere reserve, which includes Phu Quoc district, was recognised by UNESCO as a World Biosphere Reserve. 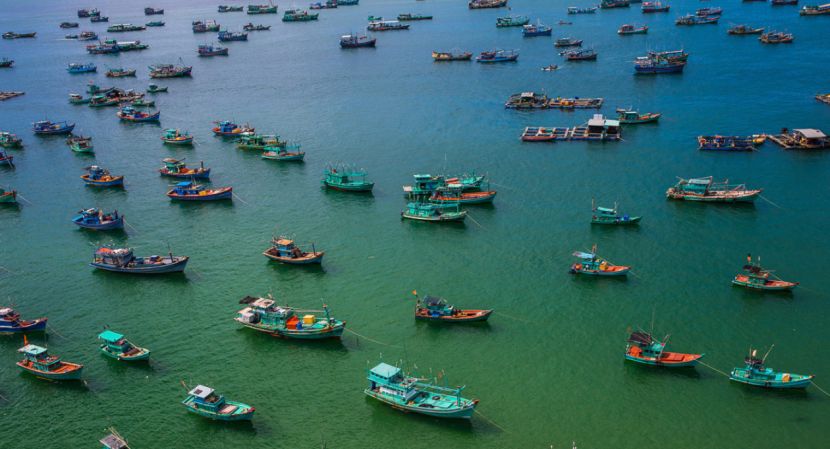 Phu Quoc city will have a population of over 179,000 people, with nine commune-level administrative units, including the two wards of Duong Dong and An Thoi and seven communes.

By 2025, it strives to achieve total fishery output of 201,000 tons per year, with State budget revenue increasing 11.7% each year on average. It also aims to welcome 10 million tourists, up 15% per year, 4 million of which will be foreigners. The rate of poor households is to be under 1%.

Phu Quoc city is developing a strategy to maintain sovereignty over seas and islands, developing its economy in close association with ensuring Vietnam’s security and defence and territorial integrity.