The country also pocketed many other titles at this year’s World Travel Awards, regarded as the "Oscars" in the tourism industry. 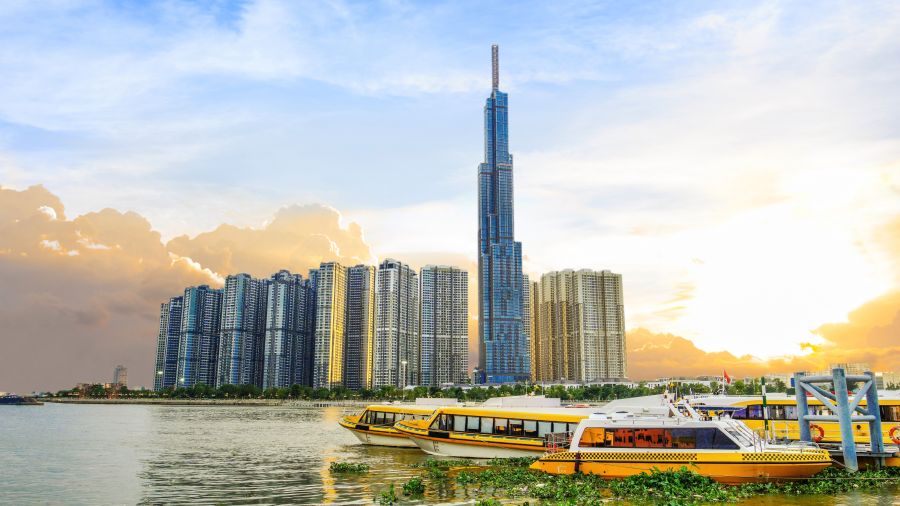 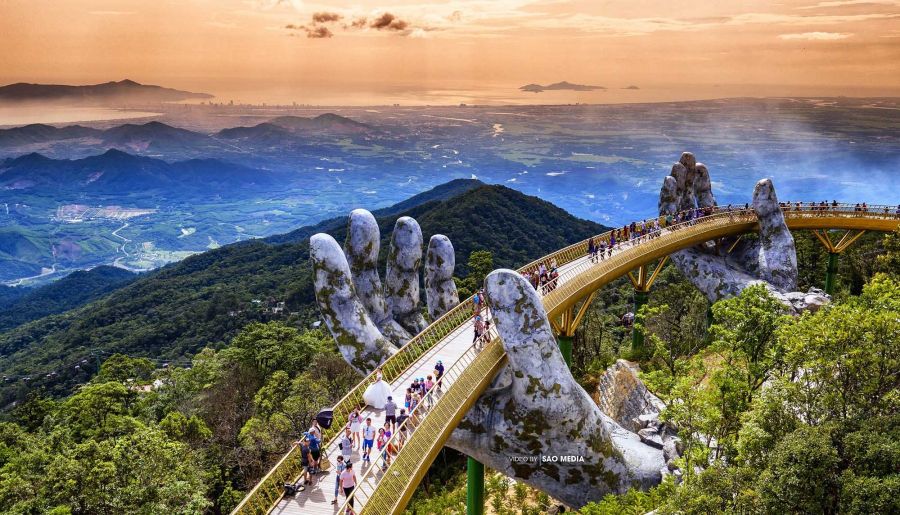 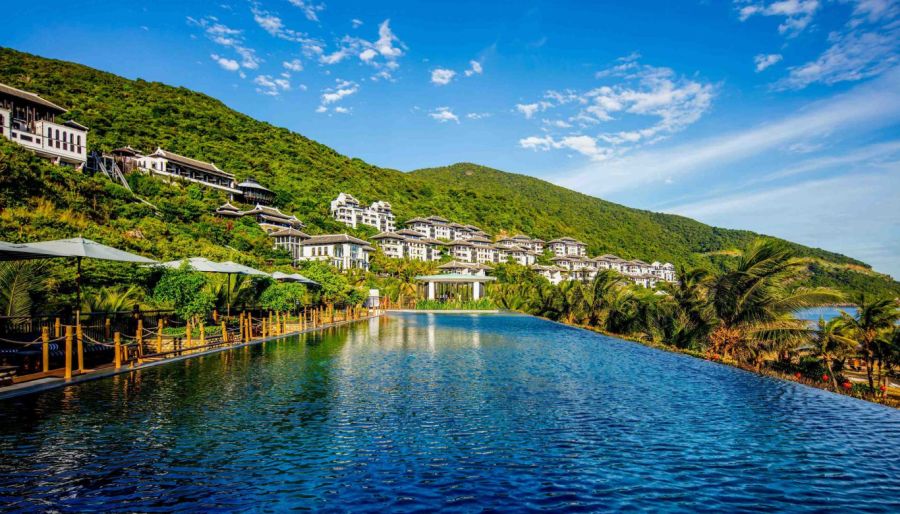 Each year, the World Travel Awards covers the globe with its Grand Tour – a series of regional gala ceremonies to recognize excellence within each continent – culminating in a Grand Final at the end of the year.