GoldenTour - For the first time, passengers can travel directly from Hai Phong and Vinh to the southern archipelago of Con Dao, a tourism hotspot off the southern Ba Ria-Vung Tau Province, on September 29. Hanoians can enjoy direct travel to Con Dao Island ( Du lịch Côn Đảo) after 8 years.

Last October, Con Son, the only inhabited and largest island of the archipelago, was named among 13 destinations boasting the 'bluest water.' In 2018, Con Son was described by U.S. magazine Time as an unspoiled island with granite cliffs outlining its crystalline water and "beaches lined with golden sand." In 2017, CNN praised it as one of 12 paradise islands in Asia 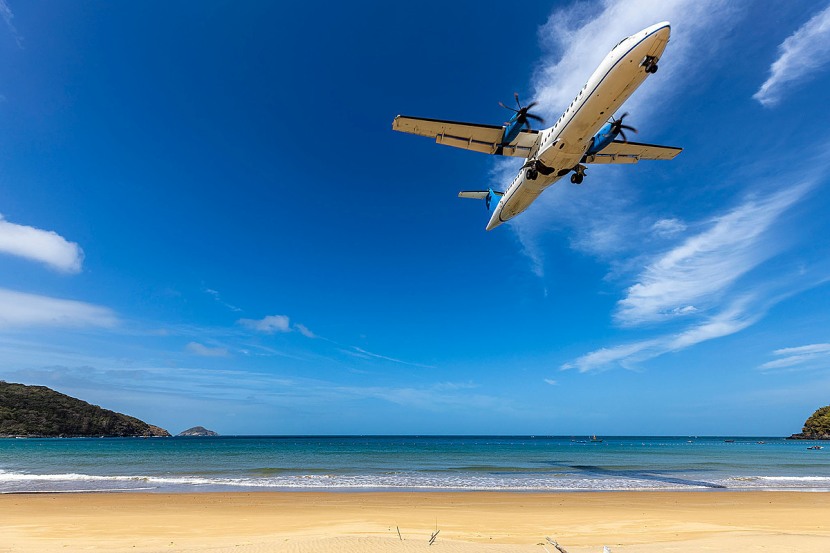 Since September 29, passengers from Hanoi, Hai Phong, and Vinh can enjoy a direct flight to Con Dao

Passengers who want to reach Con Dao normally have to depart from Ho Chi Minh City on small planes, in accordance with the local airport's conditions. However, since September 29, passengers from Hanoi, Hai Phong, and Vinh can take Bamboo Airways’s special Embraer 195 aircraft to get to Con Dao. Each takes about one to two hours. Tickets are open for sale from 0:00, September 10. Embraer is the world's third largest civil aircraft manufacturer, after Boeing and Airbus.

Bamboo Airways is not the first airline to operate direct flights from Hanoi to Con Dao. Earlier in 2012, Air Mekong deployed this flight with a Bombardier CRJ 900 jet but had to stop working after a year. At the end of 2018, Vietjet Air also planned to operate the Hanoi / Ho Chi Minh City - Con Dao route by A319 aircraft with a frequency of 4-6 flights/day, but there has been no official announcement about this route. 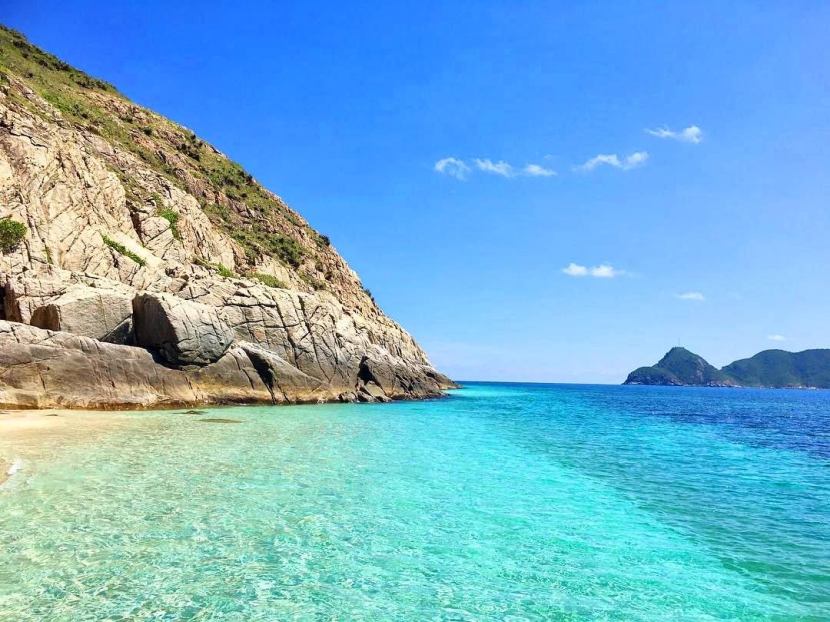 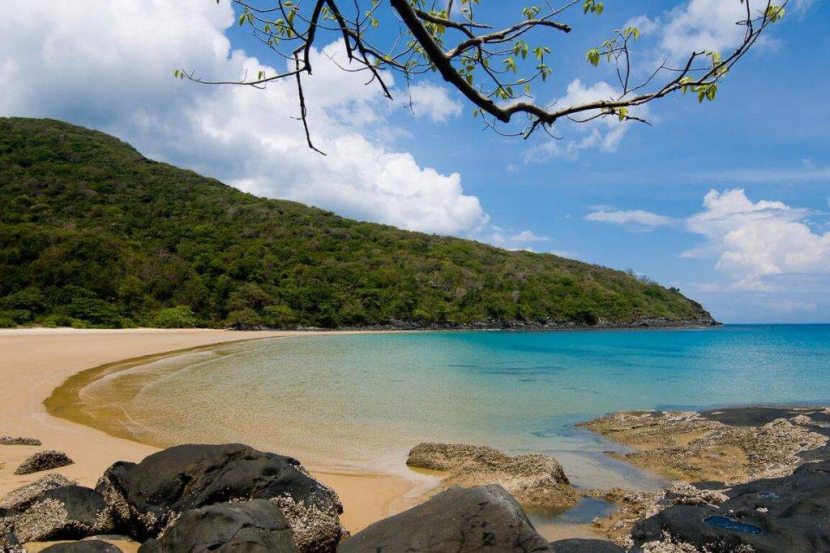 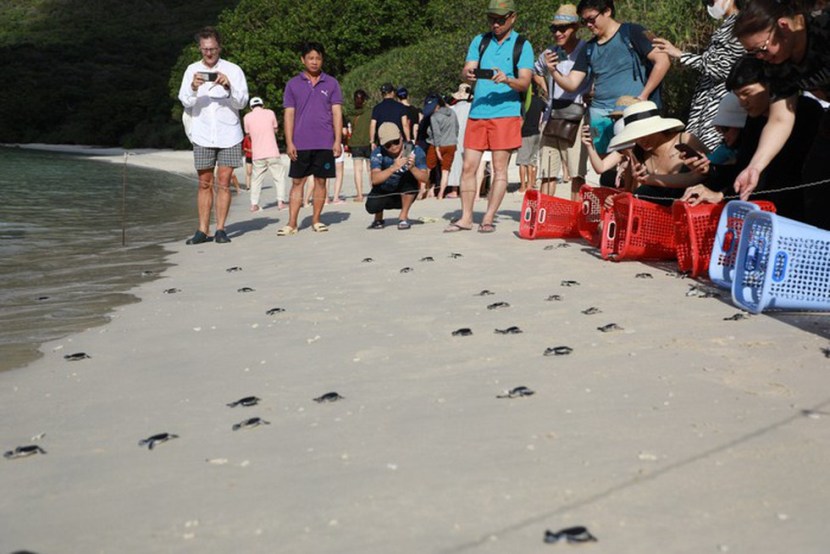 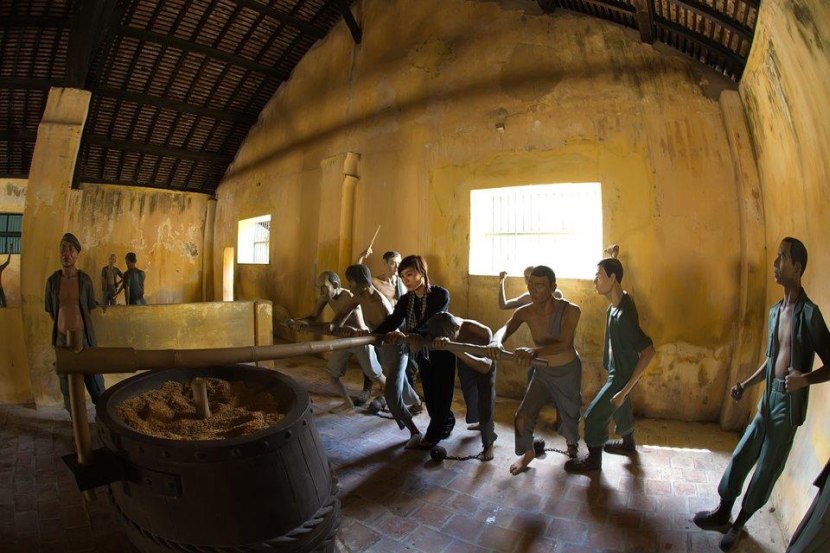 Con Dao, located off the coast of Ba Ria – Vung Tau province, is a famous destination with pristine beaches, brilliant coral reefs, dangerous canyons, as well as famous historical and spiritual sites. There this a beautiful and exclusive island luxury resort of Six Senses Con Dao Resort, where Angelina Jolie and Brad Pitt stayed in 2011 for 5 days.

The archipelago covers an area of 76 square kilometers, includes 16 islands of different sizes. In Con Dao, visitors can explore the beaches of Dam Trau, Bai Nhat, An Hai ... or visit An Hai lake. Watching the turtles laying eggs during its nesting season in Con Dao is another mere attraction that draws considerable attention. Those into historic adventures can visit Con Dao prison, or pay tribute at Hang Duong cemetery, and Vo Thi Sau’ grave.