Vietnam to promote northern mountains in 2017

National tourism officials held a ceremony in the northern mountainous province of Lao Cai on Saturday to usher in tourism year 2017 under the slogan “Colors of the Northwest.” 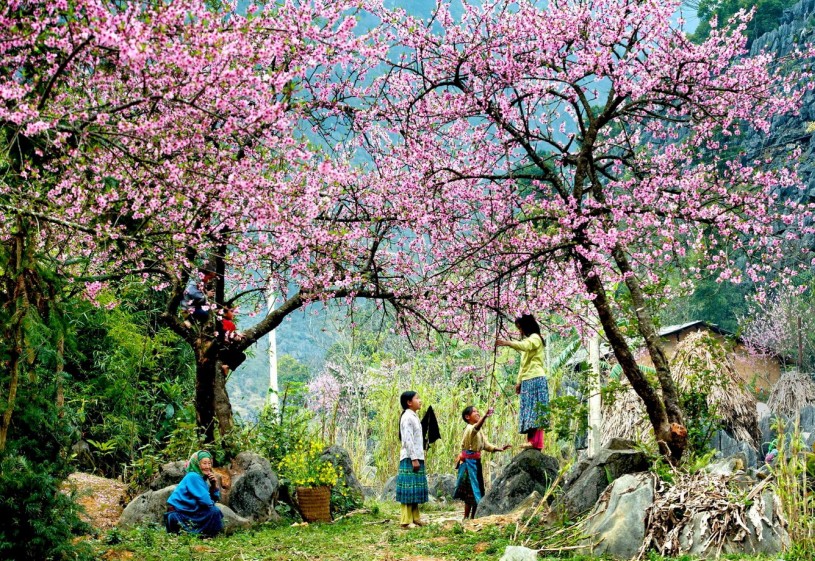 The country’s tourism industry will focus on the much-loved resort town of Sa Pa and neighboring peaks.

Binh said the region should develop tourism products on par with its potential and fix problems such as poor hygiene and underdeveloped infrastructure. 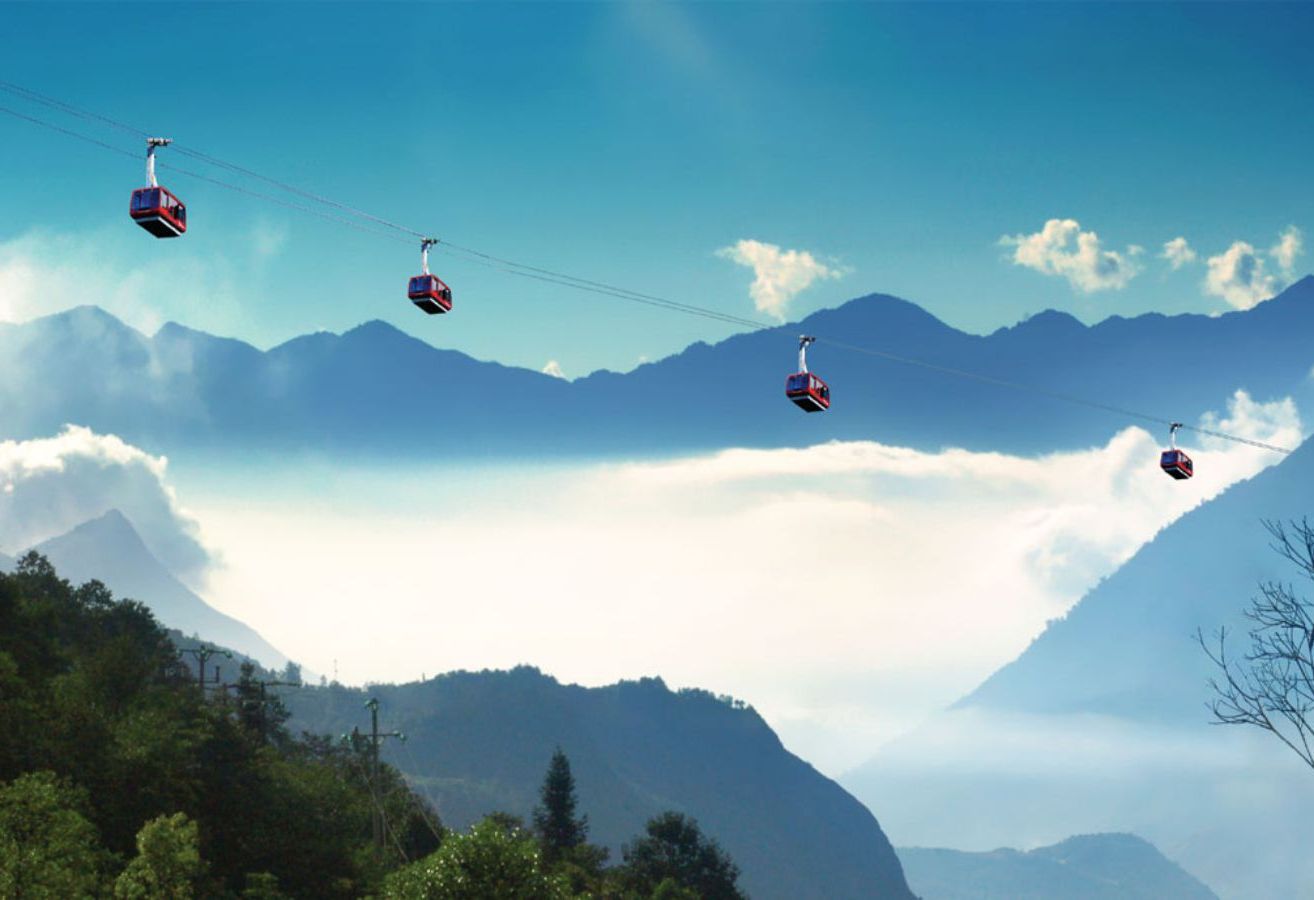 The province is home to the much-loved resort town of Sa Pa and the 1,850-meter Ham Rong Peak, which gained fame in 2015 when the Huffington Post described it as one of the eight places in the world to watch the most beautiful sunsets.

Bordered by Laos and China, the mountains of northern Vietnam are well-known for their sensational scenery and culture, not just in Lao Cai but also in beloved places like Dong Van, Moc Chau and Mu Cang Chai. 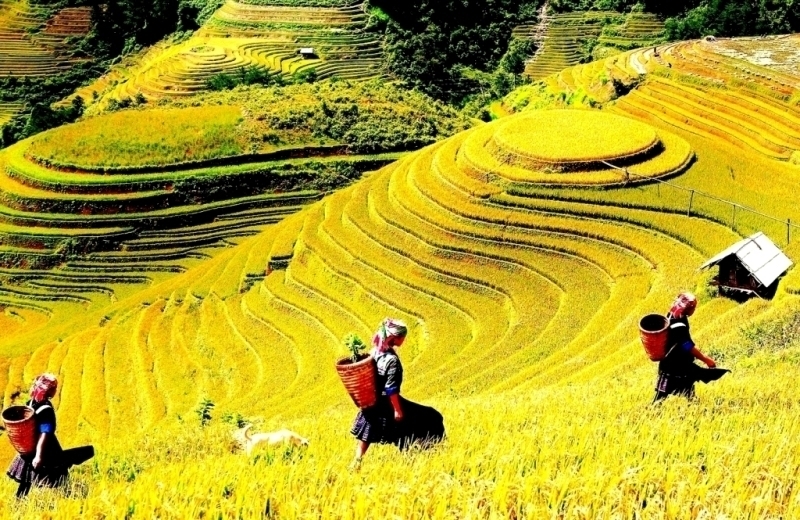 The remote area was overlooked for a time, but has gradually become a rising star thanks to accolades from foreign sources like Rough Guides and TripAdvisor. The latter named Sa Pa one of 43 best vacation choices for 2017, based on user ratings.