Bamboo Airways licensed to operate direct services to the US

13 November, 2020
vé máy bay đi Mỹ , fly US , Bamboo Airways
GoldenTour - The representative of Bamboo Airways said that this carrier has been licensed by the US Department of Transportation to carry passengers and cargo between Vietnam and the US.

The second airline to get permission after Vietnam Airlines

Bamboo Airways has received a permit from the U.S. Department of Transportation to carry passengers and cargo to that country.

It has been allowed to use the wide-body Boeing 787-9 Dreamliner to fly directly from Hanoi and Ho Chi Minh City to places like Los Angeles and San Francisco, Vietnam News Agency reported. 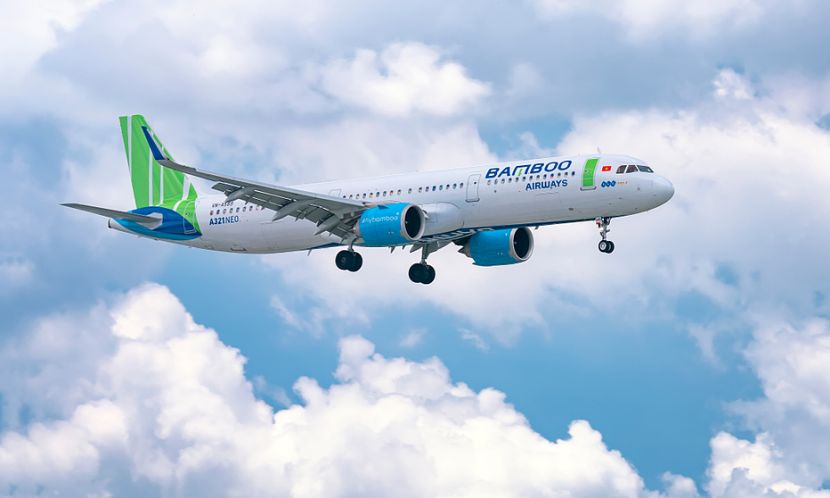 To ensure its flights to the U.S. are ready and effective, Bamboo Airways is preparing for all aspects, including equipment, manpower, training courses and flight fleets, apart from meeting all legal and security requirements, The Saigon Times reported.

According to VGP News, Viet Nam and the U.S. signed an air transport agreement in 2003 that allows airlines to operate direct flights between the two countries.

Seeking more licenses before beginning a direct service to the US

It is set to begin a direct service to the U.S. at the end of 2021 or early 2022, and will next seek licenses from the Federal Aviation Administration (FAA), the Transportation Security Administration and other relevant agencies in the U.S.

According to VN Express, the FAA granted a Category 1 rating to the Civil Aviation Authority of Vietnam under its International Aviation Safety Assessment program last February, which meant the latter met safety standards to operate flights to the U.S. 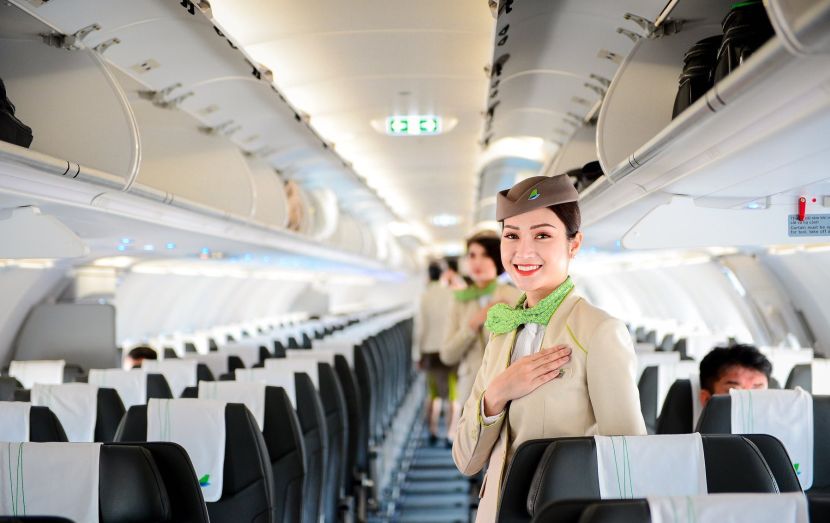 There are currently no non-stop routes between the two countries, and passengers have to transit through East Asia, taking 18-21 hours in all. A direct flight would bring the travel time down to 14-16 hours.

Americans are among the top foreign visitors to Vietnam, with 687,226 arrivals last year, while an ethnic Vietnamese population of over 2.1 million in the U.S. is also expected to be a steady source of travel demand.