The cost of living in Viet Nam’s commercial center Ho Chi Minh City is a bit more expensive than in the capital city of Ha Noi. 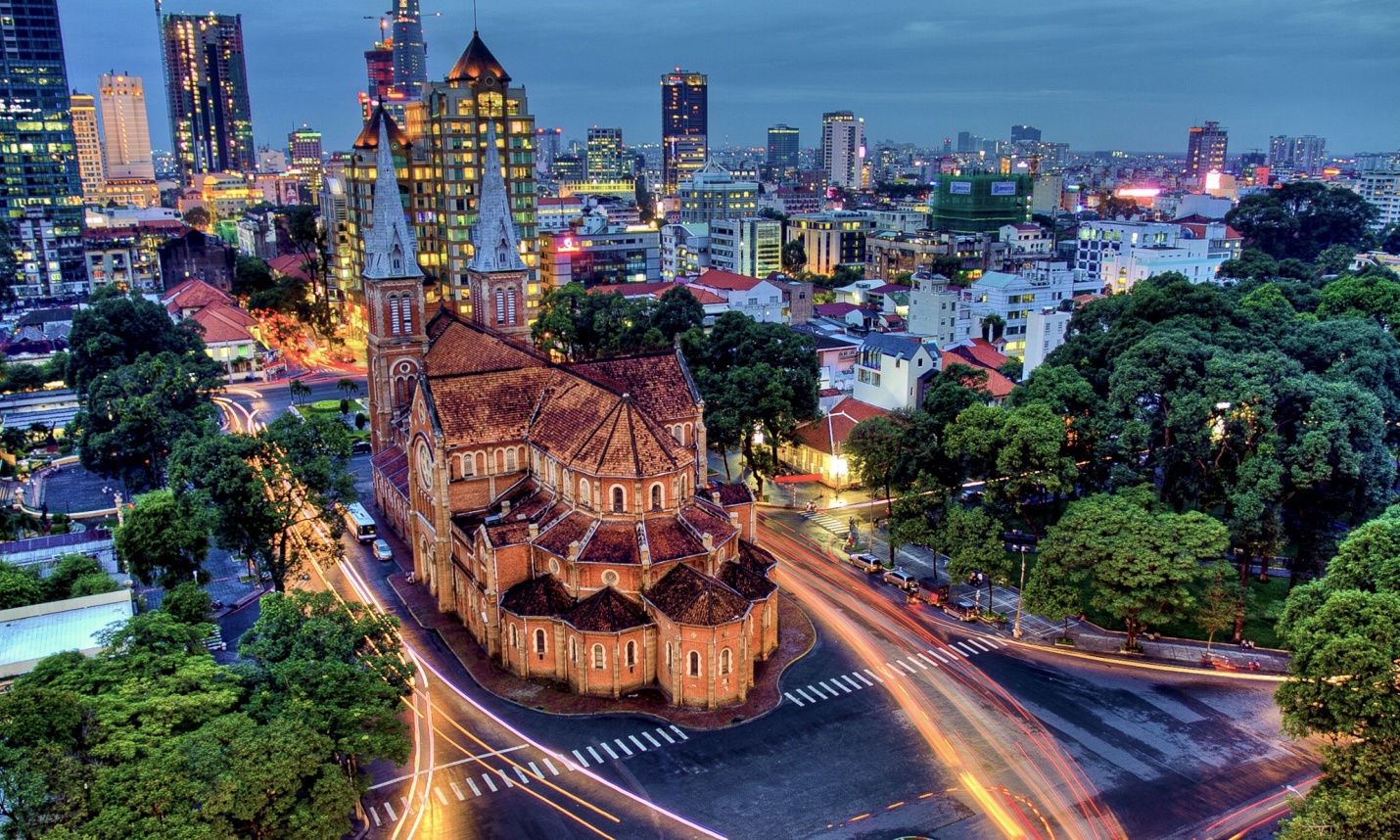 Good news for those who are planning a trip to Viet Nam as the country’s two biggest cities, Ha Noi and Ho Chi Minh City, just cracked into the top 10 cheapest cities in Southeast Asia for this year.

HCMC, the southern metropolis, took the 9th position when Ha Noi secured the 7th spot, as shown in the Cost of Living Index 2018 conducted by Numbeo, the world’s largest database of user contributed data about cities and countries worldwide.

Valenzuela in the Philippines is the city with lowest cost of living in the region.

Aside from the two Vietnamese cities, the rest in the top ten are in the Philippines (PHL) and Indonesia (IDN).

Numbeo measures the cost of restaurants, house renting, groceries and the purchasing power to come up with the average index for the cost of living in each country.

The top five most expensive cities in Southeast Asia are Singapore, Bangkok of Thailand, Makati of the Philippines, Phuket of Thailand and Johor Bahru of Malaysia.

In February last year, Viet Nam was ranked as one of the cheapest destinations by Forbes after the magazine interviewed 14 travel experts who made it their business to keep track of the best bargains around the world to make a list of the most affordable destinations to visit in 2017.

The country stood out as a low-cost travel destination in South Asia for affordable luxury resorts, healthy food at cheap prices and beautiful sights.

Three months later in May 2017, HCMC was named one of the most affordable cities for a couple's night out by Expatistan.com, a database that compiles the global cost of living.

For a night out with a potential life-long love in HCMC, love birds have to shell out around $35, while in Singapore a date may cost them at least $80.