On April 30 every year, flags are raised across the country to commemorate the reunification of Vietnam at the end of the American War. Reunification Day, also called Liberation Day, is marked with military processions in Hanoi and Ho Chi Minh City. This historical occasion creates an atmosphere of pride across the country as cities and hamlets alike are decorated with flags. Many locals take advantage of the time off to visit loved ones in their hometowns, hotels and restaurants put on feasts for their guests, and veterans are celebrated for their sacrifices by their families and friends. 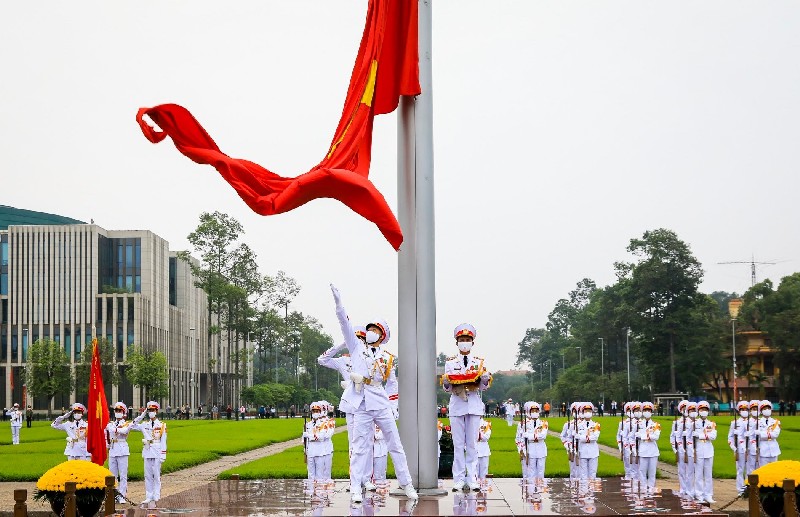 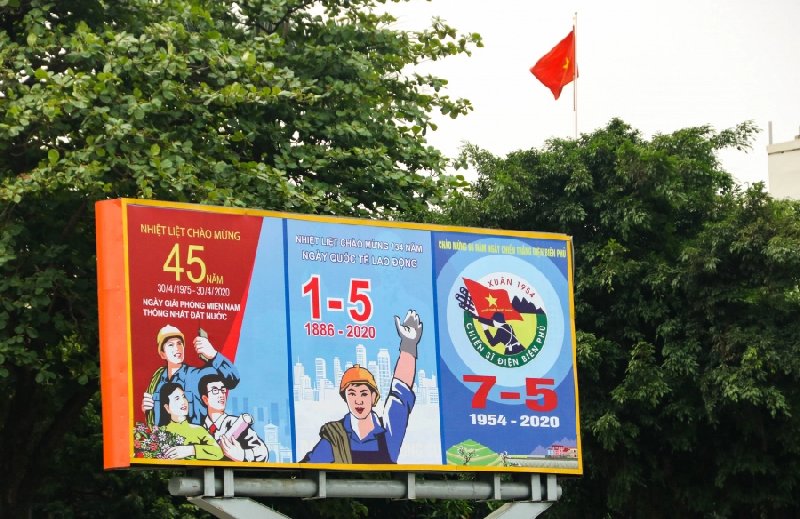 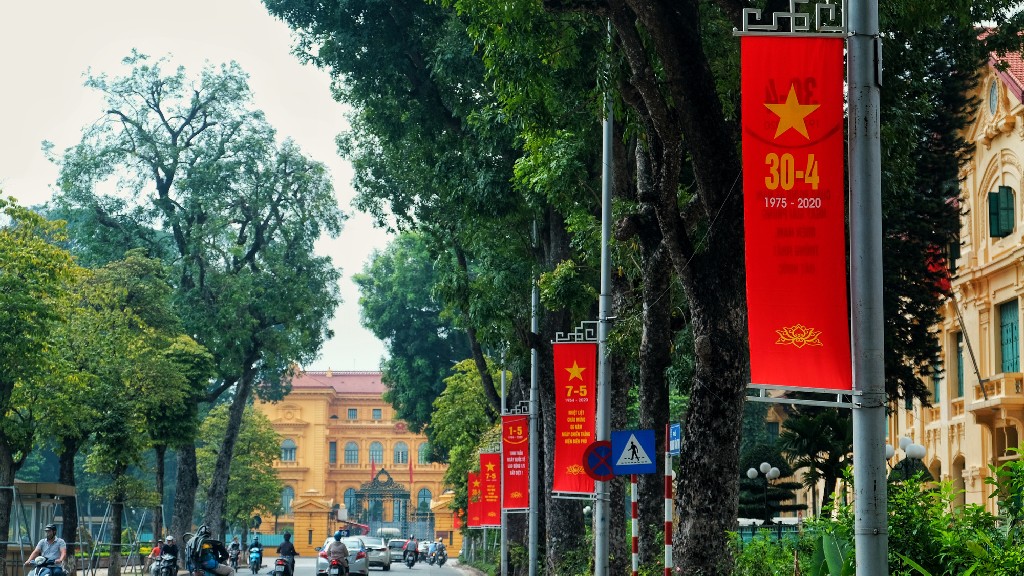 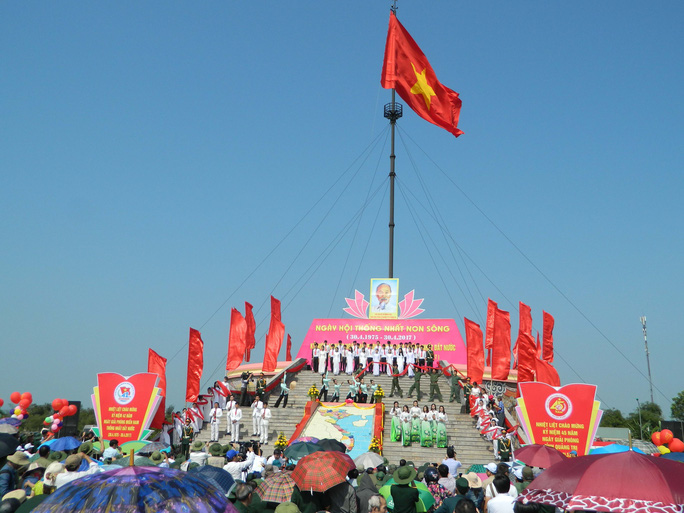 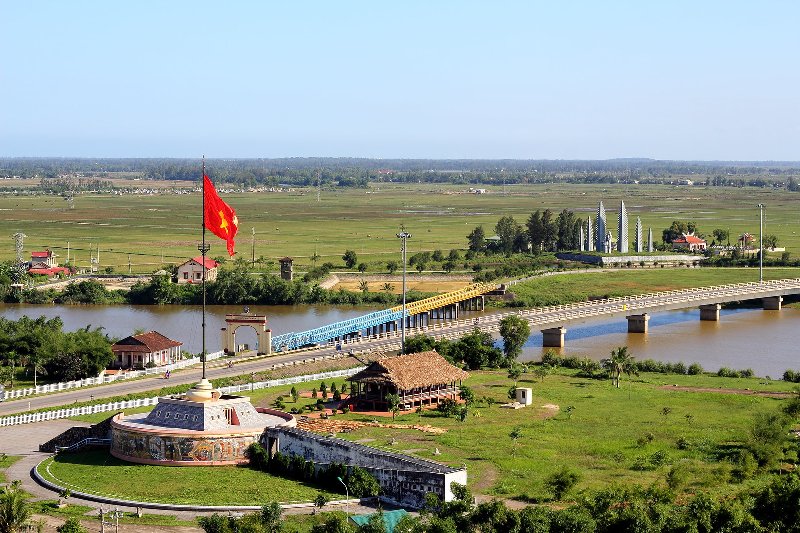 Hien Luong - Ben Hai River, during the war, Hien Luong Bridge on Ben Hai River divided north and South Vietnam. Many Vietnamese people laid down their lives in there to fight for national independence and freedom. Historical relic sites located on both banks of the river have been recognized as special national historical relics 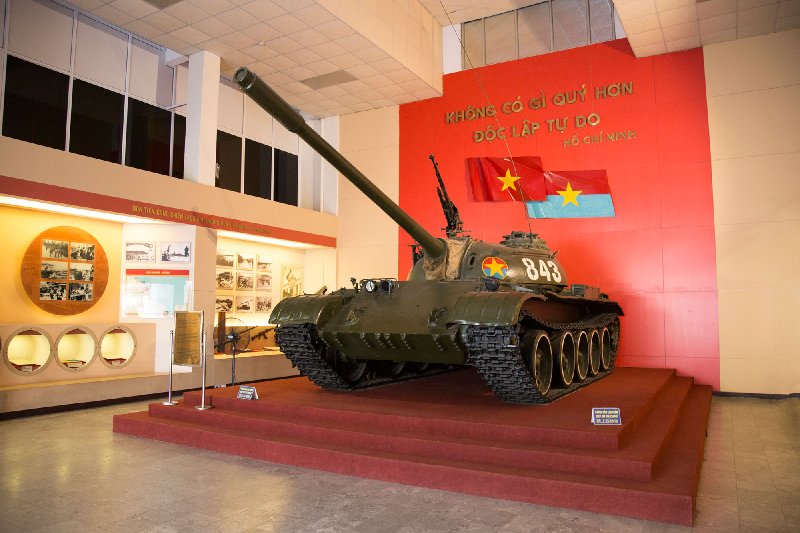 Tank 843 of the North Vietnamese Army, which rammed its way into the Presidential Palace in Saigon, today occupies a place of honor in the museum ( now is the Reunification Palace) 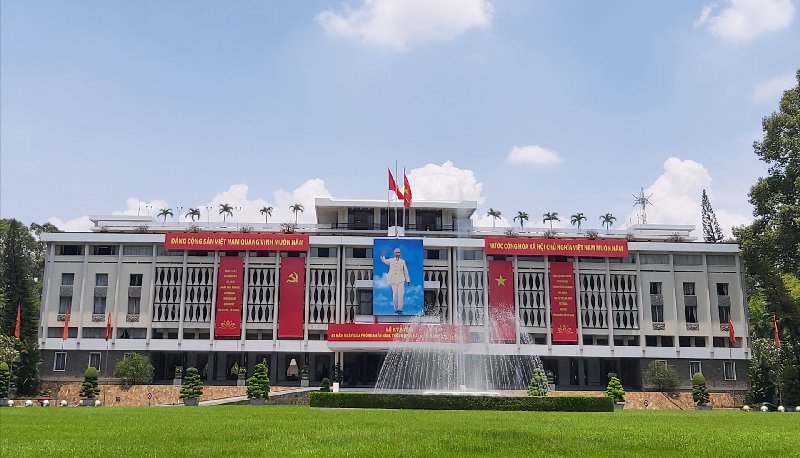 Independence Palace (Dinh Độc Lập), also known as Reunification Palace (Vietnamese: Dinh Thống Nhất), built on the site of the former Norodom Palace, is a landmark in Saigon, Vietnam. It was designed by architect Ngô Viết Thụ and was the home and workplace of the President of South Vietnam during the Vietnam War. It was the site of the end of the Vietnam War during the Fall of Saigon on 30 April 1975, when a Vietnamese army tank crashed through its gates 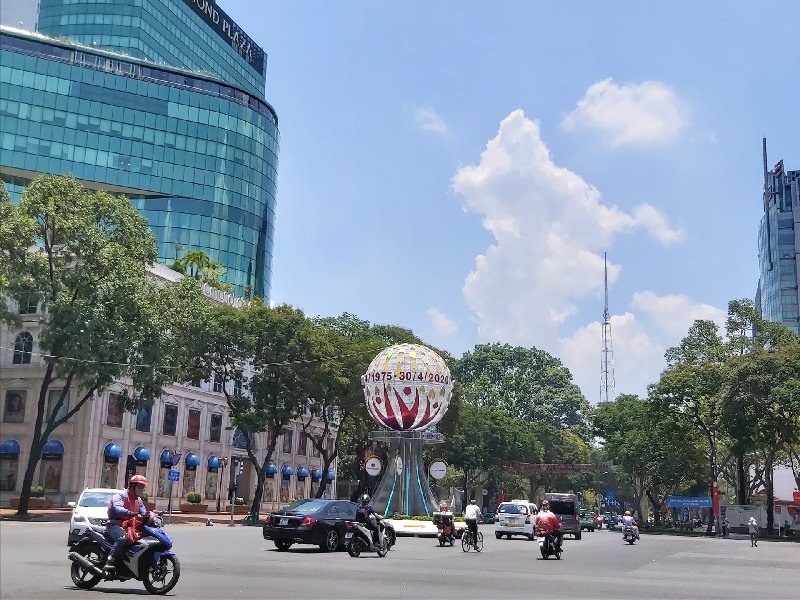 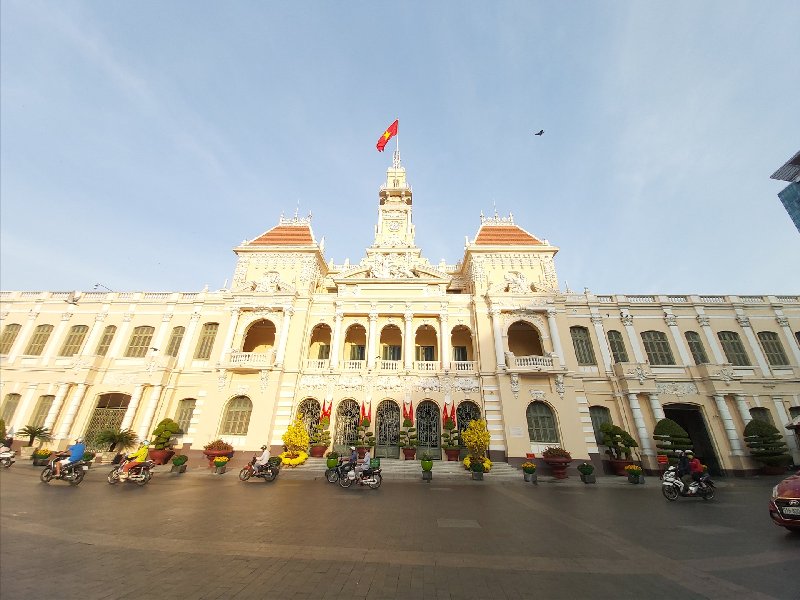 Regarding COVID-19 update domestically, Vietnam detected no new case of coronavirus on April 30 morning with the total tally of positive cases staying at 270, marking the 14th day without recording any new community-acquired infections,