‘I am safe’: Vietnam preps campaign to boost tourism post-COVID-19 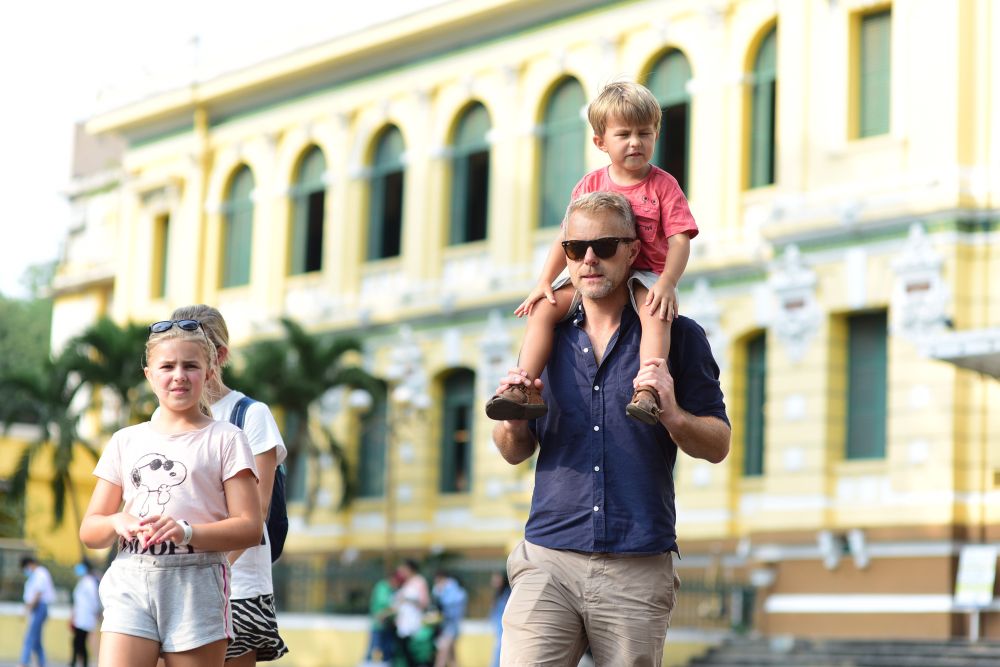 Vietnam set a target of welcoming 20.5 million international visitors and supporting 90 million domestic travelers in 2020, numbers it expected would generate VND830 trillion (US$35.6 billion) in tourism revenue, according to the Vietnam National Administration of Tourism (VNAT).

But hopes of hitting those numbers were shattered by COVID-19, the novel coronavirus disease which first hit the central Chinese city of Wuhan in December 2019 and has since claimed 2,126 lives and infected over 75,700 people around the world, according to the South China Morning Post.

Vietnam’s shared border with China and its 16 confirmed cases of the viral infection have lowered its standing, at least for the time being, as a hot travel destination.

Of the 16 confirmed cases in the country, 13 are Vietnamese citizens, one is a Vietnamese American, and two are Chinese. Twelve of the infected patients had been successfully treated and discharged from the hospital as of Thursday morning. 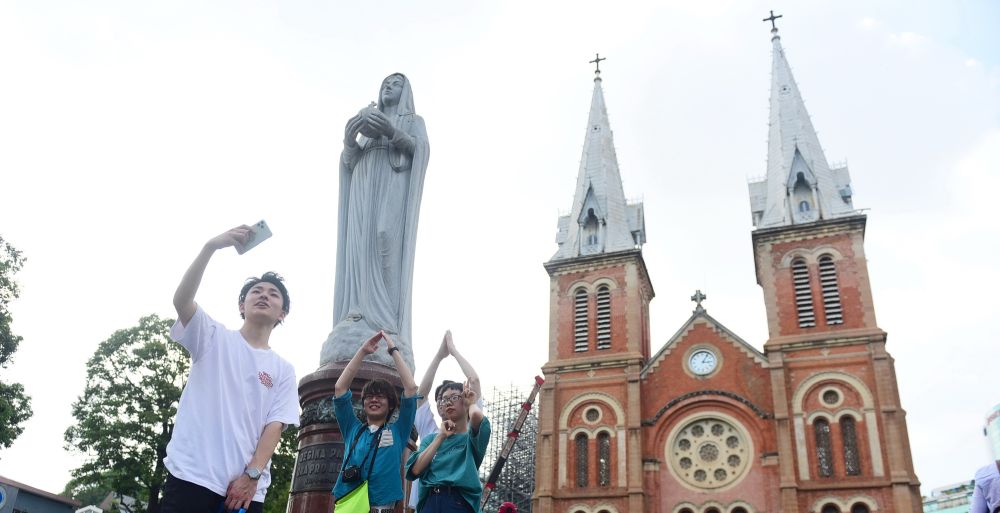 Fears of catching COVID-19 have had both international and domestic tourists put their travel plans on hold, leading the tourist industry to forecast losses of $5.9-7.7 billion over the next three months, VNAT deputy general director Ngo Hoai Chung said at a recent seminar held to discuss the local tourist industry’s response to the virus outbreak.

In addition, the lodging and accommodation sector is forecast to suffer $1.5-1.8 billion in losses while restaurants will likely lose $1.3-1.7 billion.

In an effort to dispel negative perceptions of traveling to Vietnam amid the COVID-19 epidemic, VNAT has prepared a number of solutions for monitoring tourism development.

The organization’s current plans include focusing on major markets with direct flights to Vietnam, aside from mainland China, such as South Korea, Japan, Taiwan, and other Southeast Asian countries.

It also plans to focus on attracting visitors from India, the United States, and Canada.

VNAT is also aiming to expand further into the Western and Northern European markets by submitting a proposal to the prime minister to issue unilateral visa exemptions to countries in the two regions, as well as Canada, and abolish visa fees for all international visitors in 2020. 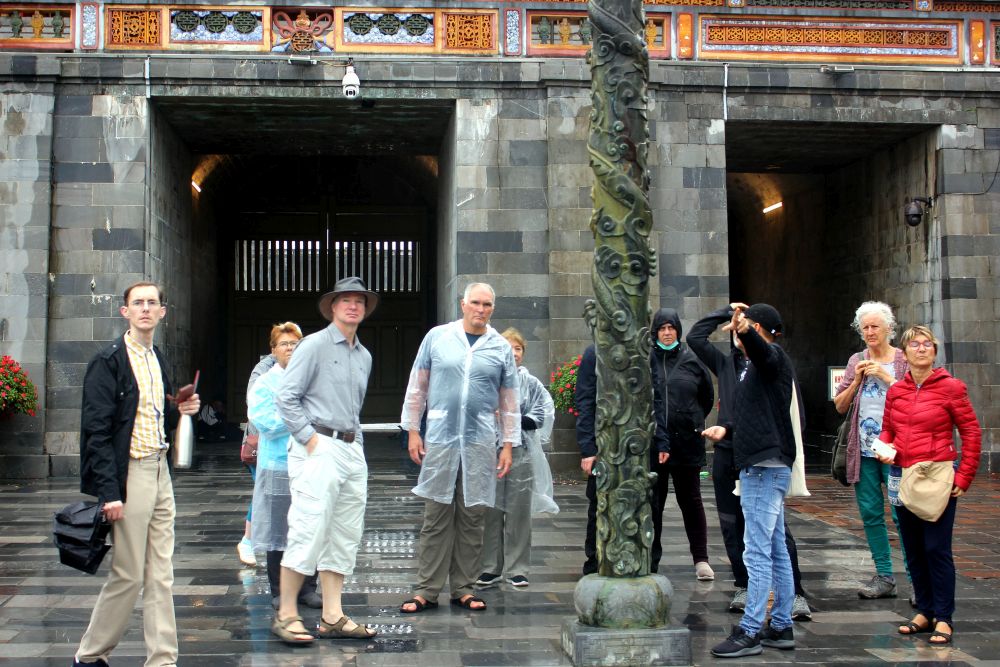 The tourism administration will also invest further in its marketing campaigns and promotions on television, social media, and major media platforms to give assurance that Vietnam is a safe travel destination.

Various industry stakeholders have also stepped up to join VNAT.

Nguyen Quoc Ky, general director of leading travel firm Vietravel, suggested that VNAT initiate a campaign, called ‘I am safe,’ to provide advice and clarification for tourists on COVID-19-free destinations in Vietnam.

The campaign proposal is also meant to emphasize that tour operators and relevant authorities in the country are taking necessary steps and precautions to safeguard the well-being of travelers.

“The ‘I am safe’ campaign is like a commitment in ensuring the safety of people and tourists visiting our country,” Ky told Tuoi Tre (Youth) newspaper.

Vietnam was lauded by the WHO for its rapid response to the COVID-19 epidemic in a statement released by the organization recently.

While the U.N. health agency spoke highly of Vietnam’s measures to fight the virus, it also urged the Southeast Asian country to stay on high alert and be ready to respond should more infections be detected.