25 January, 2021
SEA Games Tours Vietnam , Event Tour , SEA Games 31 , Hanoi tour , Halong Bay
GoldenTour - There are 40 sports are scheduled to be held with 520 competitions at the 31st SEA Games, of which, Hanoi will host 26 sport events. 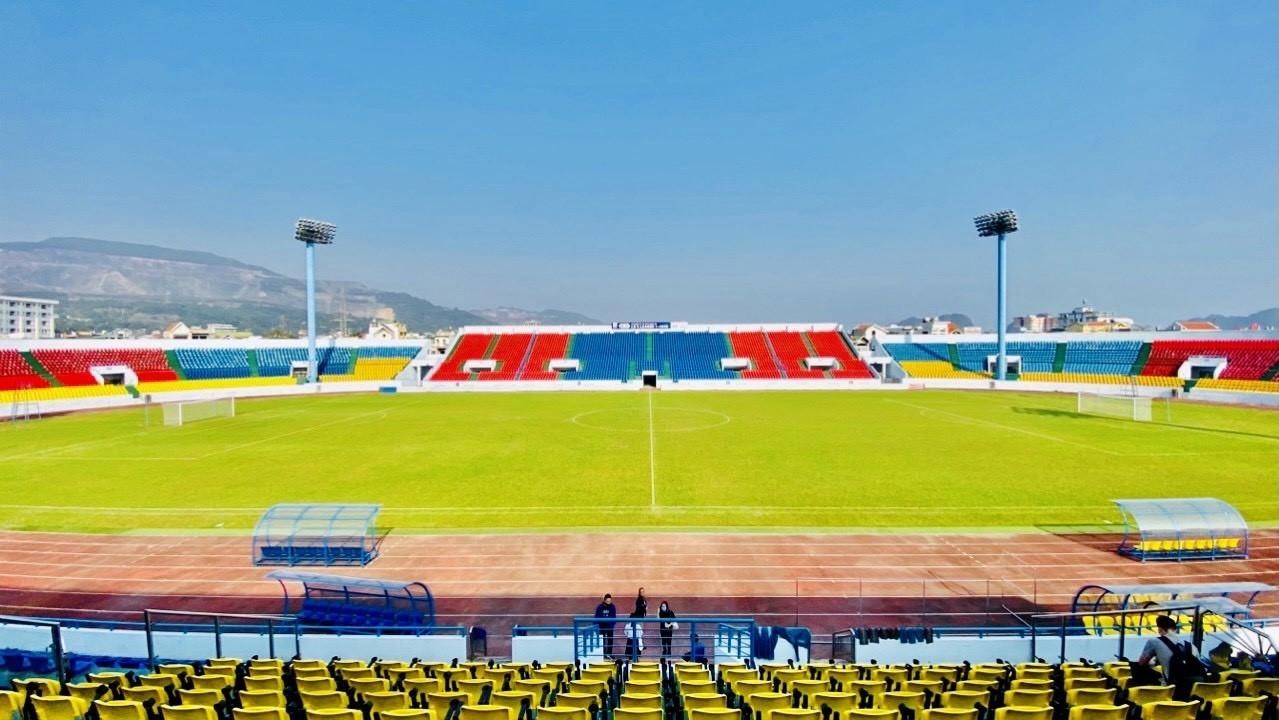 Leaders of the General Department of Sports and Physical Training and the sub-committees met in Hanoi to review preparations for the SEA Games 31 and the Para Games 11.

Deputy Director in charge of the General Department Tran Duc Phan said in the past time, his department, as a standing agency of the SEA Games 31 and ASEAN Para Games 11 Organising Committee, has implemented many works, including the establishment of eight out of 10 Sub-committees on technical support, security, transport, health and doping testing, finance, infrastructure, logistics and public services, information - communications, and operation centre. 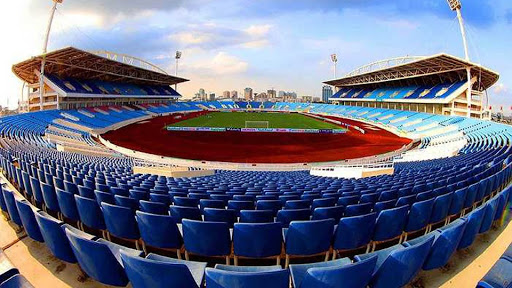 The Organizing Committee has reviewed and inspected the preparation for SEA Games 31 in some provinces, coordinated with relevant units in building identifiers and songs for the two events, and asked for comments on their slogans. 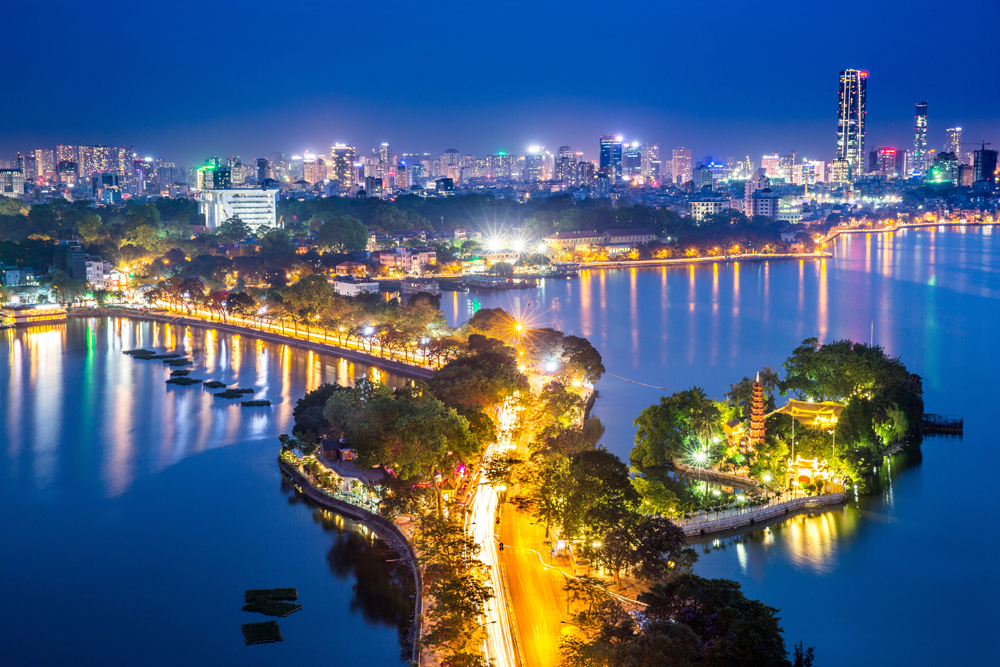 In the coming time, the main tasks will include promulgating detailed plans for preparation and organisation of the Games; approving plans on security, transport, logistics, reception, medical and doping testing, popularisation, information technology, and sponsorship calling. The Organising Committee will also work with localities on the preparation of SEA Games 31.

At the function, Minister of Culture, Sports and Tourism Nguyen Ngoc Thien spoke highly of the preparations and asked the established Sub-committees to develop their own plans and have a smooth, scientific and effective coordination to best prepare for the events.

The 31st Southeast Asian Games is scheduled to be held from November 21 to December 2, 2021 in Hanoi and 10 nearby localities.

>>> You may see more about SEA Games tours in Vietnam https://www.goldentour.vn/tours/sea-games-tours-c427 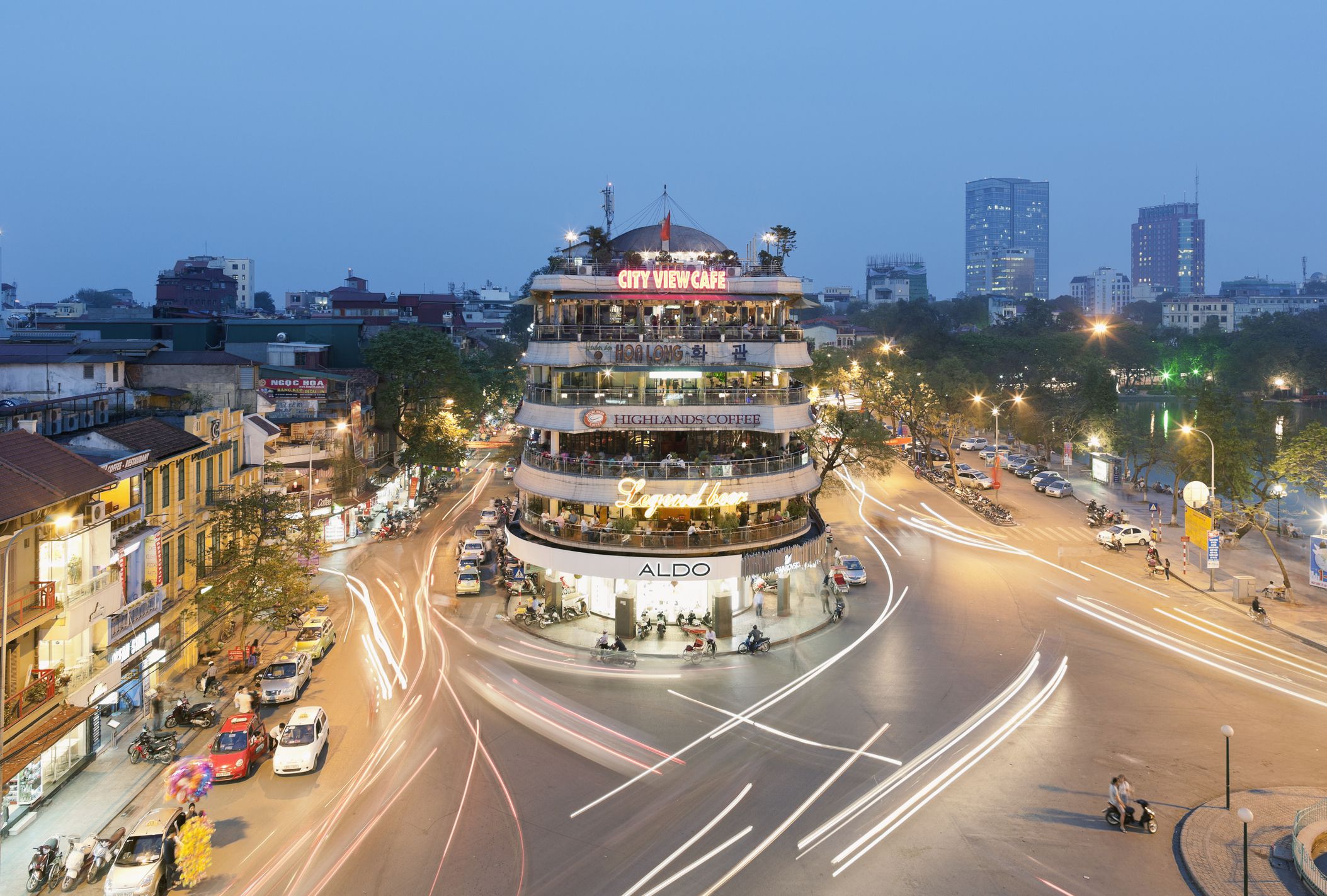 Meanwhile, the 11th ASEAN Para Games will take place in Hanoi from December 17-28 next year with 14 sports and about 400 competition events. 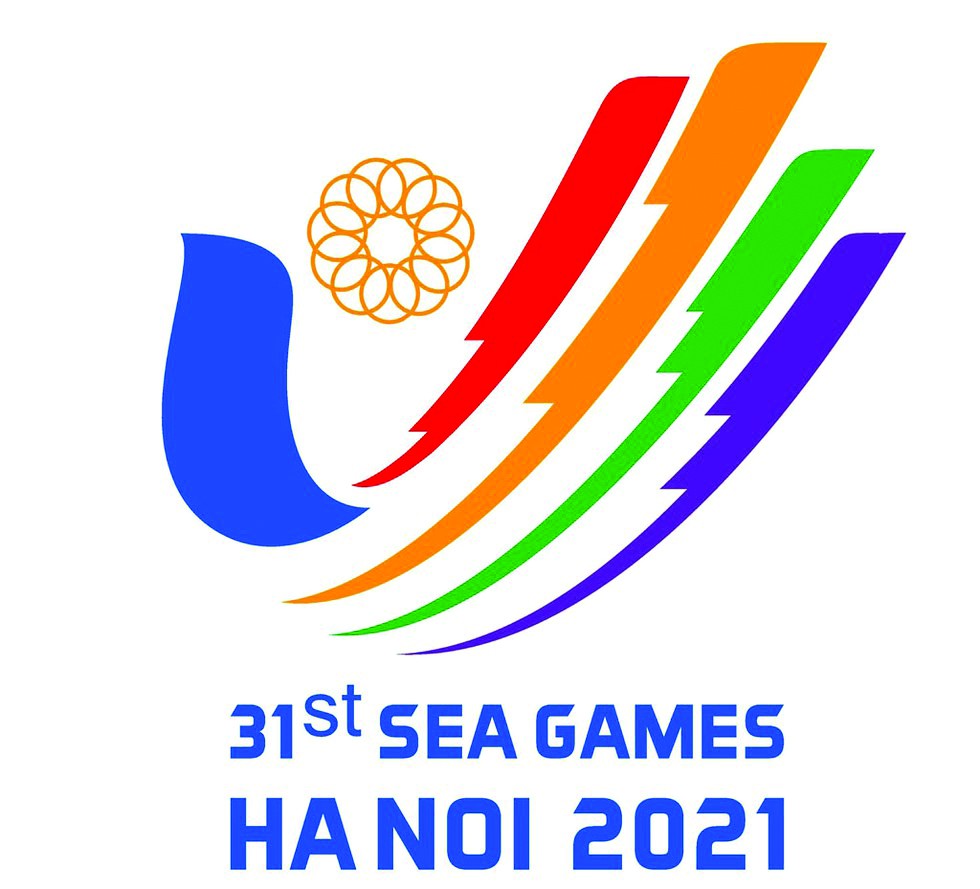 The winning logo is created by Hoang Xuan Hieu, an art lecturer in Thua Thien-Hue province.

A logo symbolizing a flying bird and a V-shaped hand has won the first prize at the logo and mascot design competition for the 31st Southeast Asian Games (SEA Games 31) and the 11th ASEAN Para Games, a multi-sport tournament for disabled athletes. 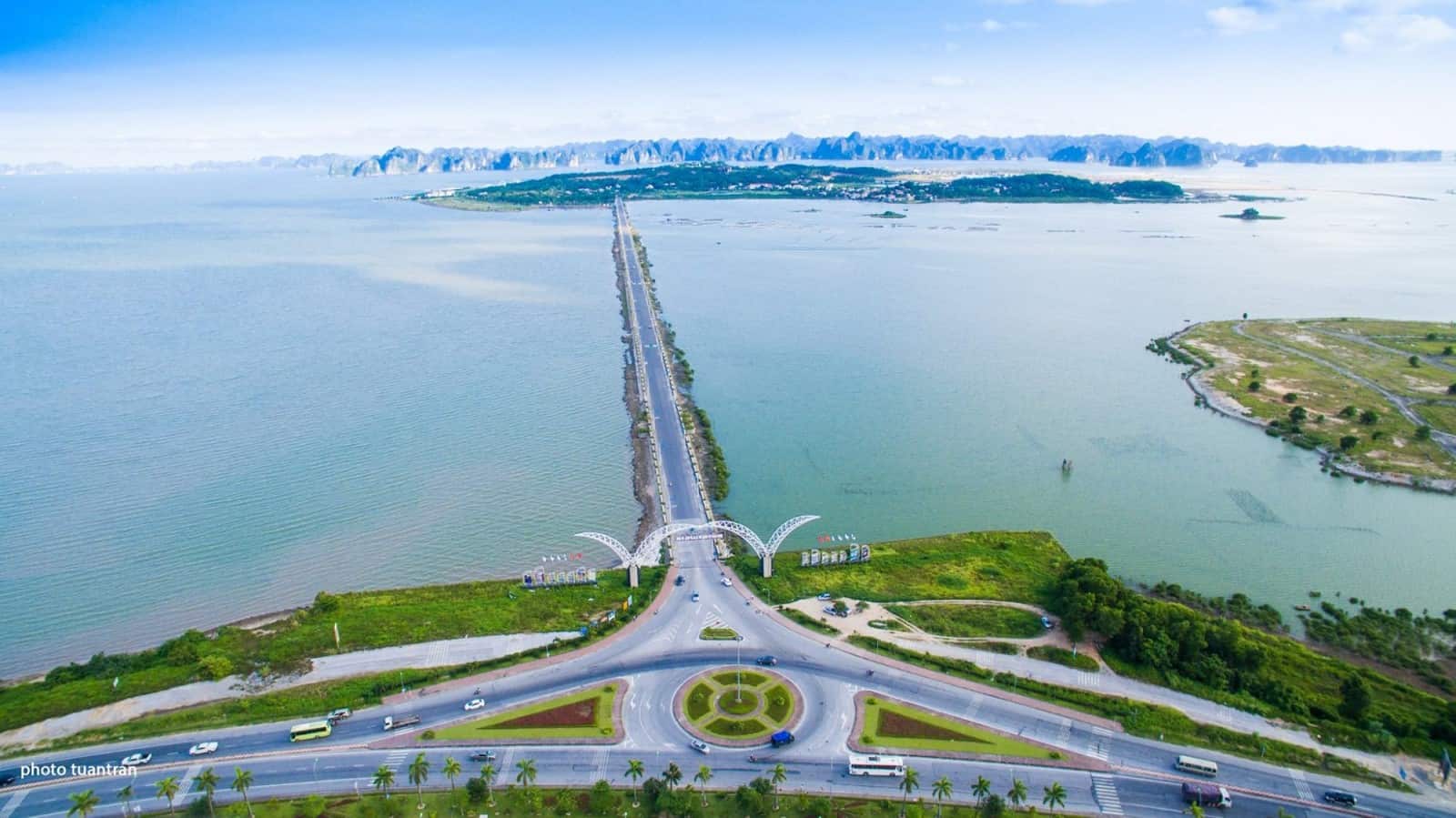 The creation of Ngo Xuan Khoi from Hanoi triumphed in the mascot category at the ceremony in Hanoi on Thursday. His design is based on the saola, a rare animal listed in Vietnam’s Red Book of Endangered Species. The theme songs for the two sports events will be announced on Saturday in Hanoi at a warm-up for SEA Games event.