Hanoi, capital of the Socialist Republic of Vietnam, is different thing to different people but in general it is the city of lakes, shaded boulevards, and verdant public parks.The site where Hanoi stands now has been inhabited since the Neolithic period. Emperor Ly Thai To moved his capital here in 1010 AD. Over the centuries, Hanoi had been in variety of names, like Thang Long, Dong Do, Dong Kinh, before officially called Hanoi by Emperor Minh Mang in 1831. Hanoi was proclaimed the capital of Vietnam after the August Revolution of 1945. During the American War, US bombing destroyed parts of Hanoi but almost all the damage has since been repaired.Hanoi of today is dramatically different from what it was just few years ago and attitudes to Hanoi have been changed remarkably fast. The foreigners now looking at Hanoi with enthusiasm and they have returned as tourist, student, business travelers, students.... Now Hanoi and the rest of the North has great potential to develop export oriented manufacturing industries in general and tourist industry in particular with many places and monument for foreigner to visit.

Ha Tay is in the Song Hong delta with diversified figures of terrain including hills, mountains and delta. This feature affects to variety of climates in delta and mountainous areas. Lying on the west of Hanoi, Ha Tay is in the third rank of destination for historical relicts as well as traditional cultural performance. 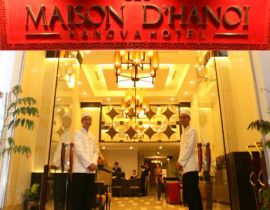 Located in centre of the capital, both Maison D’Hanoi Hotels are stylish business hotels... 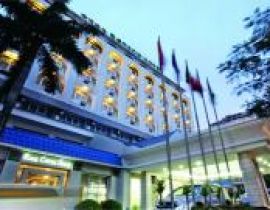 The Baoson International Hotel is set in the prime location of an expanding area of Hanoi,... 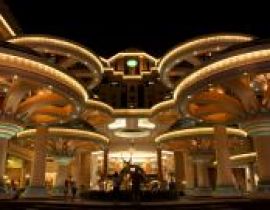 The Sunway's plain exterior is deceptive of its warm interior and comfortable... 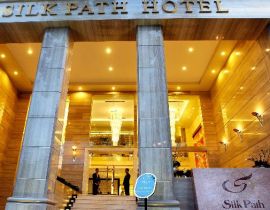 The chic and elegant Silk Path Hotel Hanoi, conveniently located at the heart of Hanoi's Old... 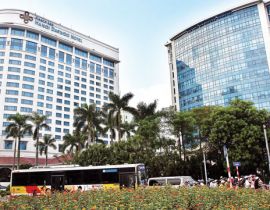 This luxury class hotel, situated on Kim Ma Street, is located 40-kilometers from the... 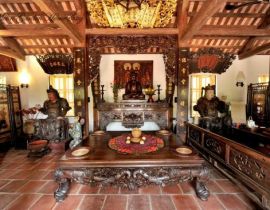 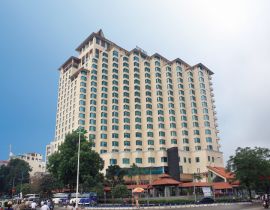 Savour a 5-star hotel experience with the best views in the city. Sofitel Plaza Hanoi enjoys a... 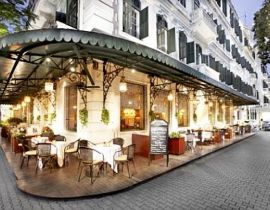 Sofitel Legend Metropole Hanoi is a luxurious 5-star hotel set in a prime location in the centre... 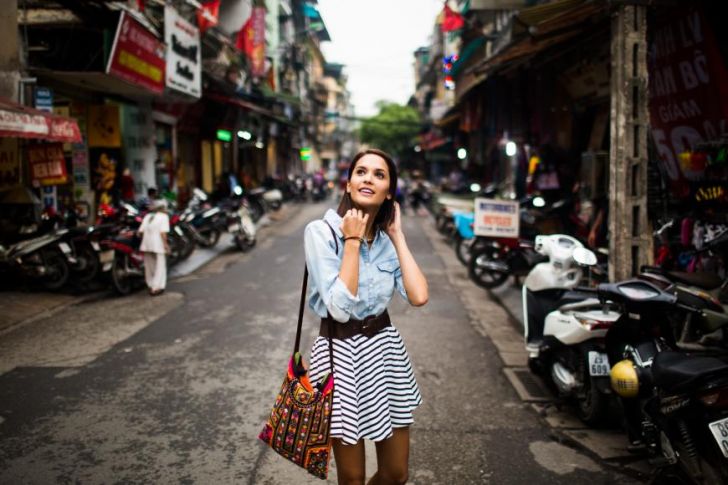 Discover the beauty of Vietnam’s capital in less than 48 hours. From culinary highlights to architectural gems, historic sites to social enterprises, this two-day Hanoi itinerary will give...
More 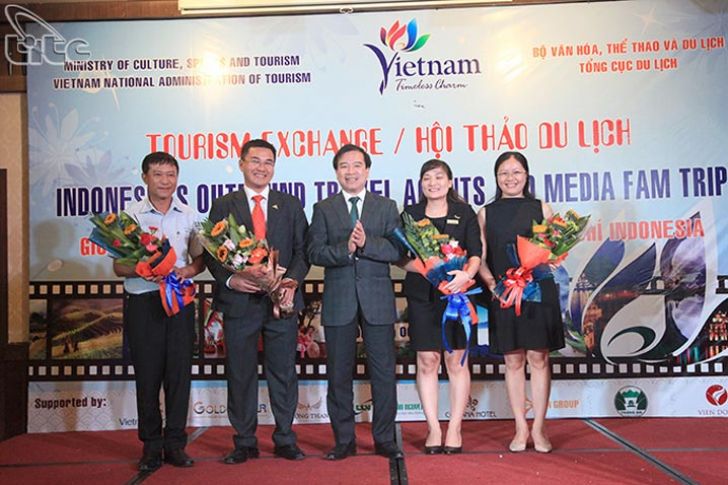