04 July, 2018
Italy might not be playing in the World Cup but at the Da Nang International Fireworks Festival on June 30 they were champions. 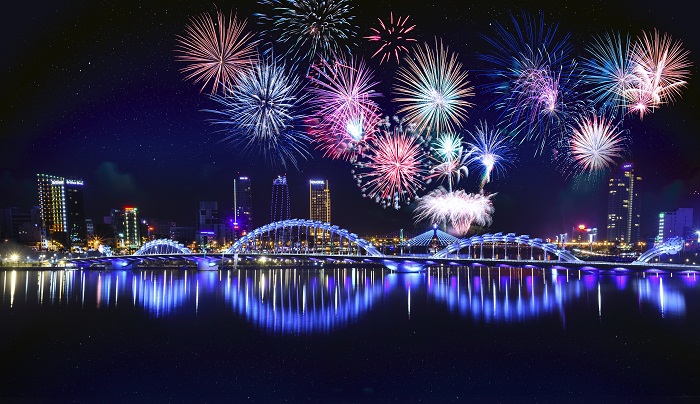 The Martarello S.R.L. Team lit up the night sky over the Han River and took first place in the competition that has ran for the past two months.

They toppled the US team of Atlas PyroVision in the final of the competition which as been running for 10 years.

Eight teams of pyrotechnic professionals from France, China, Sweden Portugal, Poland, Viet Nam, the US and Italy battled it out for top spot over the past eight weeks. 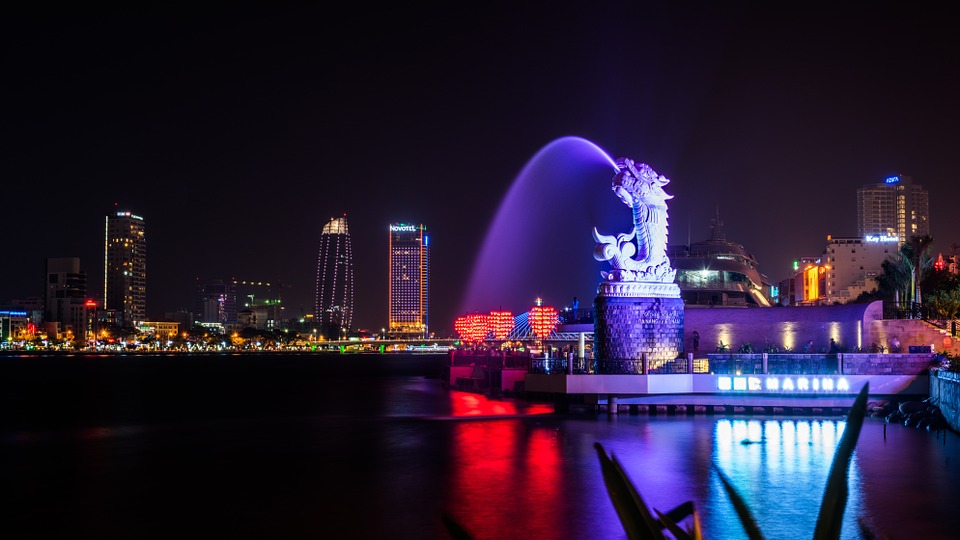 But there could only be one winner in the central city, and that was Italy.

This year’s theme was The Legend of Bridges and each teams’ displays were structures from their home countries.

It was the third time an Italian team won the contest after victories in 2011 and 2012.

In 2013, the US team Melrose Pyrotechnics took first spot. Canada’s Davis Whysall took the top prize in 2008, while China’s Liuyang Dancing won in 2009 and France’s Jacques Couturier Organisation won in 2010. 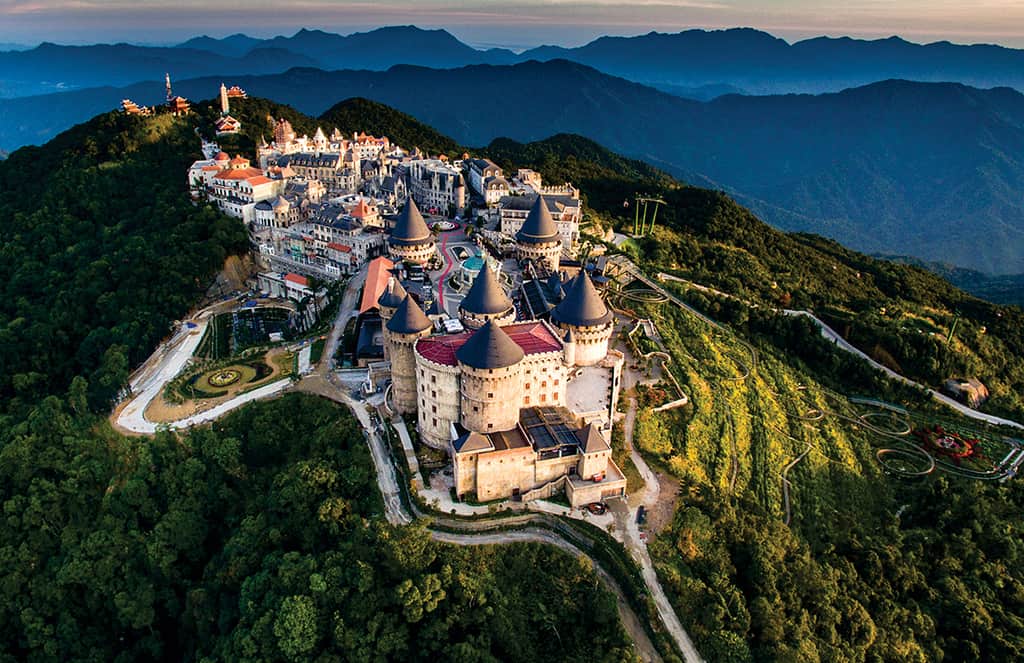