11 December, 2014
Tourists visiting India from the United States, Australia, Brazil, Germany and Japan have been added to a growing list of visitors who are able to get visas on arrival in the country.

Visitors from 43 countries no longer have to queue up at local consulates, but can instead apply for their visas online and collect them at airports.

The old process is often seen as time consuming and a detriment to tourism in India.

The country received 6.58 million tourists in 2012, far fewer than Asian countries like Thailand and Malaysia.

Tourism Minister Mahesh Sharma said the scheme was “a dream come true for the entire tourism industry of India and is bound to positively impact the economy”. 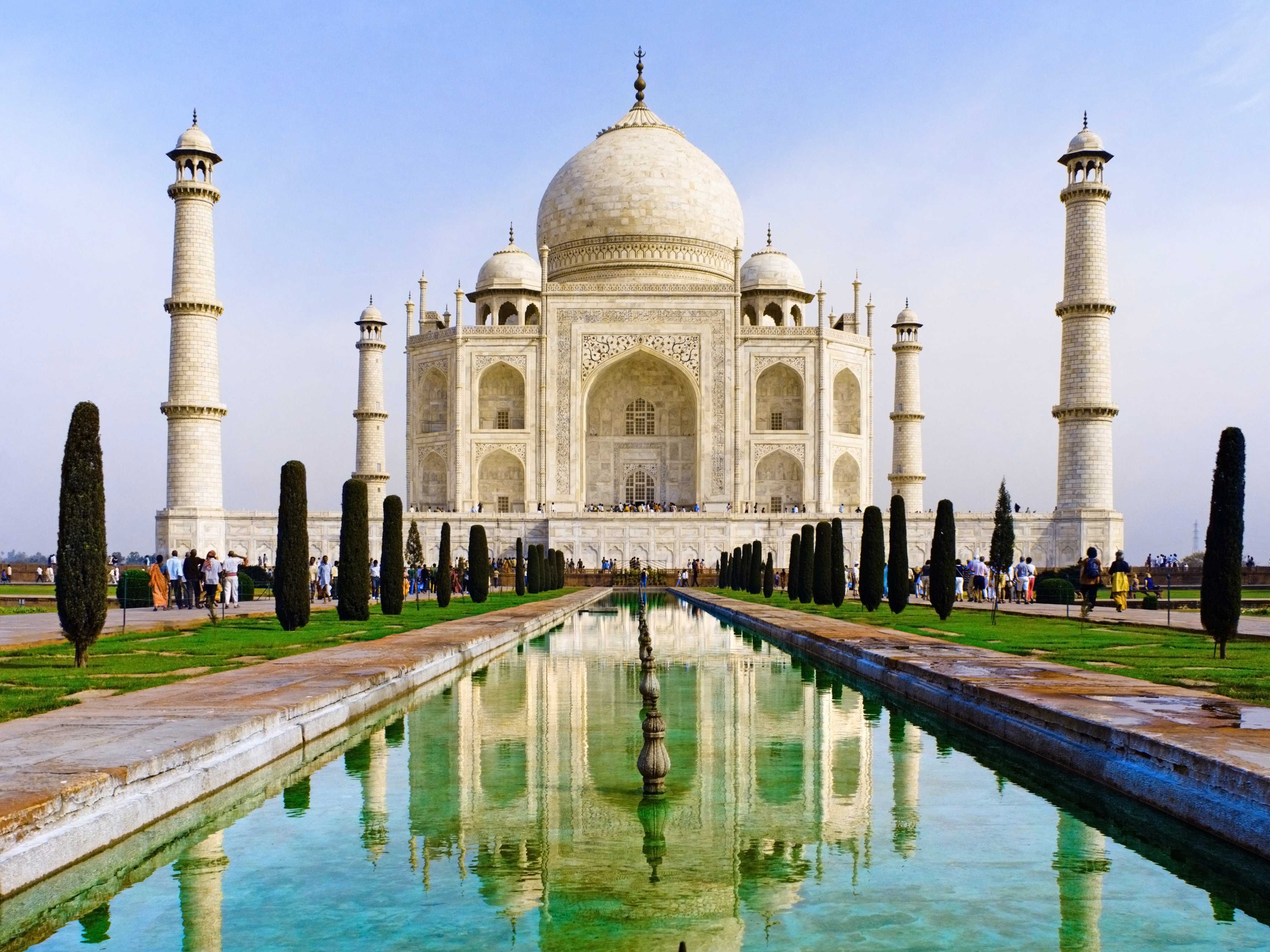 “The government’s objective is to boost tourism and this scheme’s implementation will send out a clear message that India is serious about making travel to the country easy.”

India previously offered visas-on-arrival to visitors from only 12 countries.

Most other foreigners had to wait several weeks before learning whether they would be allowed to enter India after submitting their applications at visa processing centres.

The new visa-on-arrival will be available at nine major airports in India.