GoldenTour - The northern port of city of Hai Phong has launched a cable car route linking Cat Hai Island and Cat Ba Island, which is expected to boost tourism in Cat Ba Island.

The cable car, developed by Sun Group, has a capacity of 4,500 passengers per hour with 60 cabins, each of which can carry 30 passengers.

The system is made up of two stations and four supporting towers, and was constructed by the Australian group Doppelmayr & Garaventa at a total cost of VND2.207 trillion (US$94.6 million). 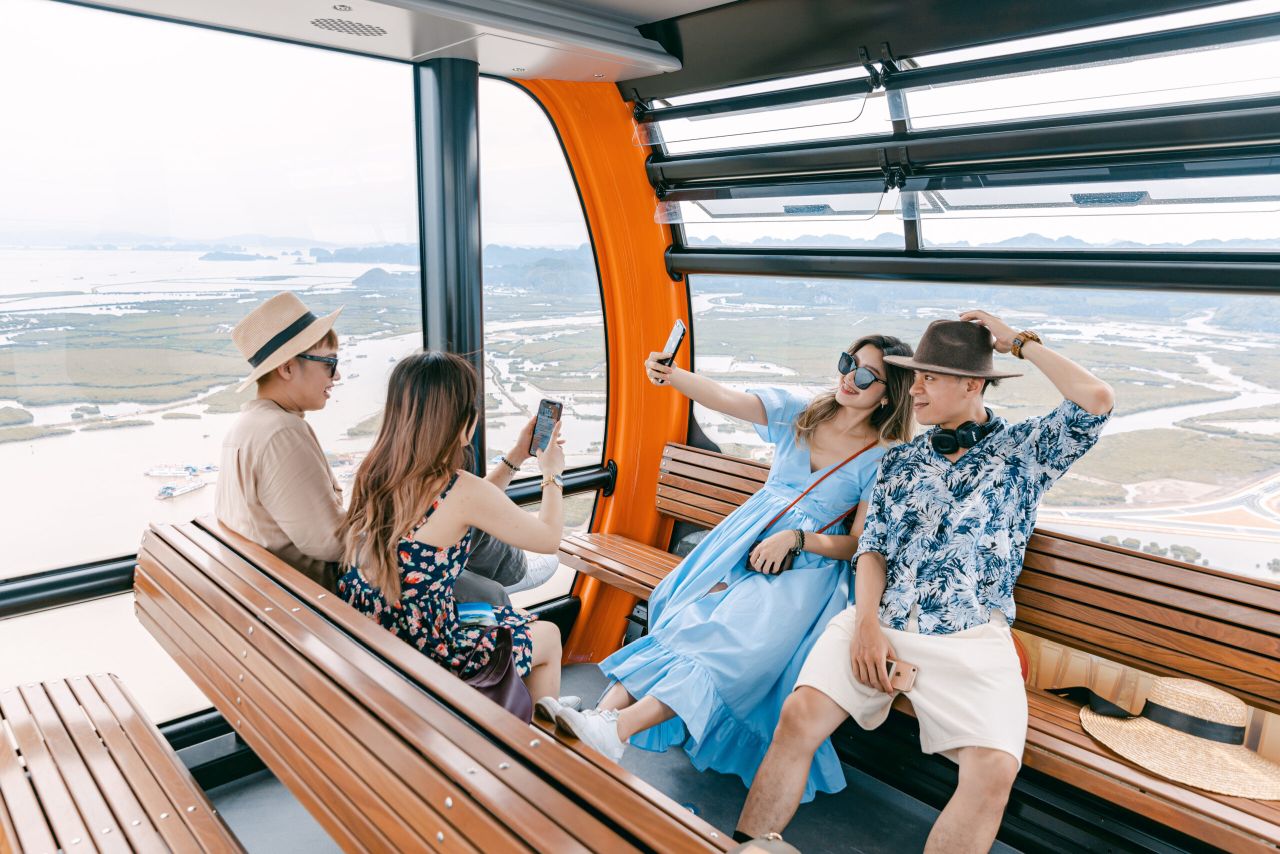 Speaking at the inauguration ceremony on June 6, Deputy PM Truong Hoa Binh praised the construction of the cable car system as evidence of Hai Phong’s determination to turn the city into an attractive destination to tourists.

Sun Group Chairman Dang Minh Truong said the cable car is the first in a series of tourism products including a golf course, an onsen resort, a coastal cultural village, a public beach and a cruise ship port to be developed by Sun in the future.

He added that the project will open new opportunities for other investors to tap into Cat Ba so that tourism will be a key economic sector of Hai Phong, in addition to its strengths in shipbuilding and sea port services.

With rich fauna and flora, Cat Ba was named a biosphere reserve by UNESCO in 2004. It also possesses Lan Ha Bay, one of the most beautiful bays in the world. 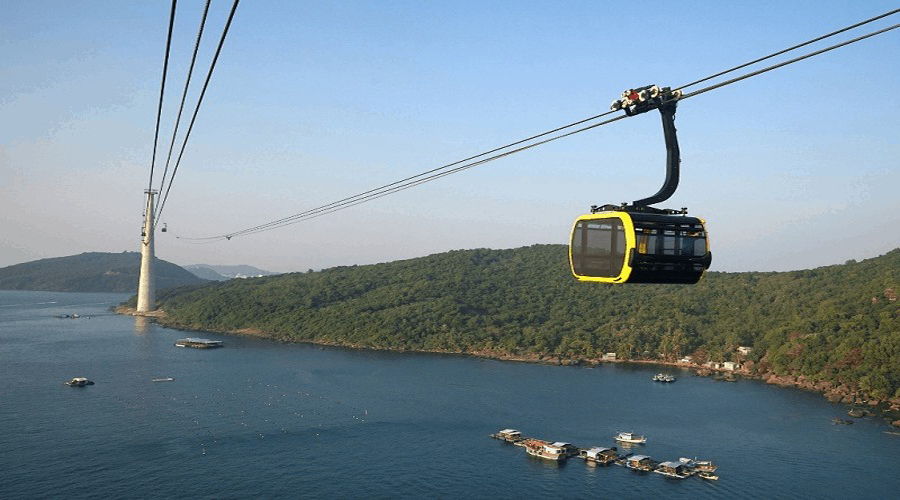 On the same day, an artificial beach stretching over one kilometre was inaugurated in Hai Phong’s Do Son District.

The artificial beach, covered with yellow sand, planted with coconut trees and boasting clear seawater, is expected to provide a hideaway from the muddy water of the Do Son area. 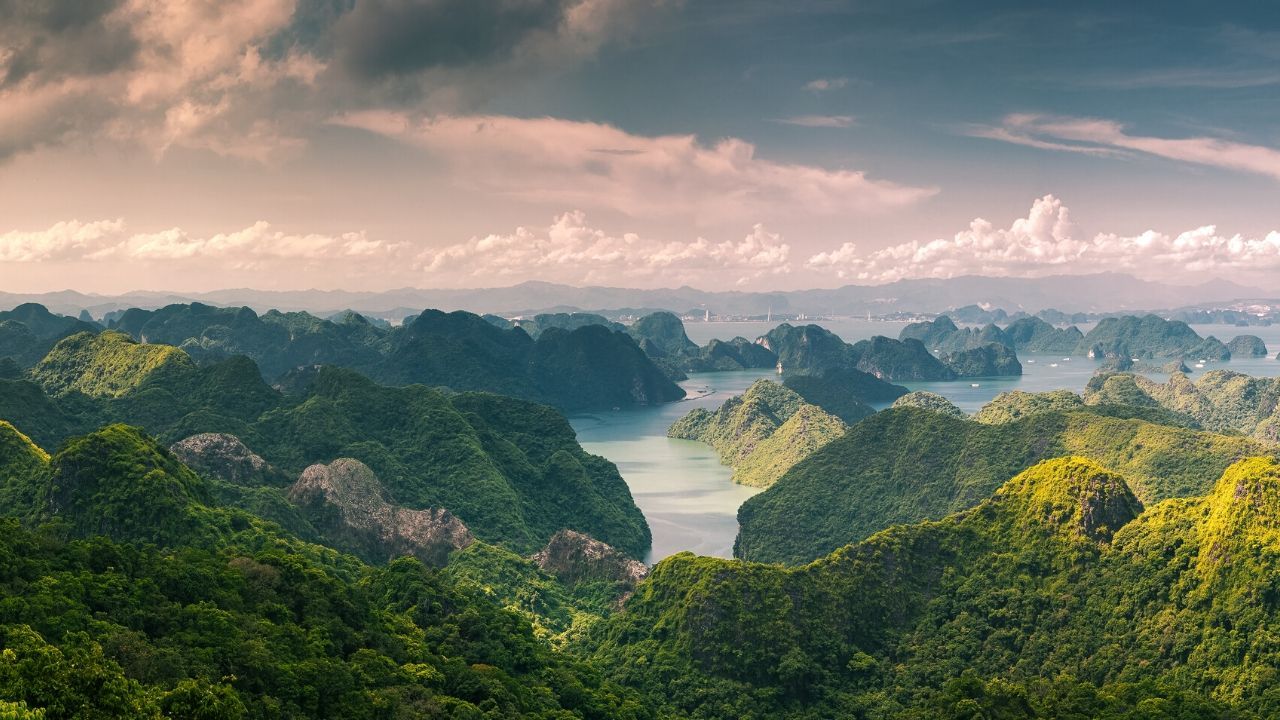 The beach is part of the Doi Rong tourism project, which also consists of a five-star hotel and resort and other entertainment facilities being developed by Van Huong Company at a total cost of VND25 trillion (US$1 billion) over the 2019-2023 period.