Post on : 10 September, 2020
Lang Son is a land of great potential for tourism development, manifesting itself in the cultural traditions associated with traditions, religions and beliefs with more than 300 special traditional festivals. 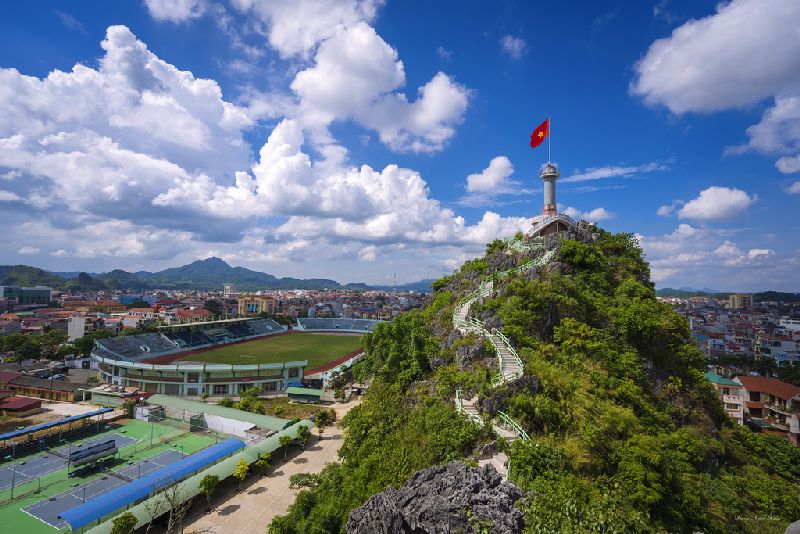 Lang Son has a natural area of ​​8,305.21 km2, 231.74 km bordered by the the area of Choang ethnic group in Guangdong Province, China, with two international and railroad crossings, one border gate main and 9 auxiliary border gates.

Transportation system is convenient both in railways and roads, National Highways 1A, 1B, 4A, 4B, 279, Huu Nghi Quan Friendship Pass, connecting Lang Son with other provinces in the country and Guangxi province, China.

Lang Son is a land of great potential for tourism development, manifesting itself in the cultural traditions associated with traditions, religions and beliefs with more than 300 special traditional festivals. It is bestowed by the natural upon many interesting landscapes and caves, such as Tam Thanh cave, Nhi Thanh cave, Nang To Thi cave. Besides, in association with the process of raising and protecting the country, his father has more than 600 Historical relics such as Ai Chi Lang, Thanh Nha Mac ... Lang Son has long been known as a land of potential, strength in the type of spiritual tourism with a system of many houses, pagodas. Throughout the province such as Bac Le Temple, Ky Cung Temple together - Ta Phu, Mau Dong Dang Temple, Tan Thanh Pagoda, Thanh Pagoda ...

Also a beautiful countryside, with blue water of romantic Ky Cung river … Lang Son has a cool year-round climate, which is a favorable condition for the development of ecotourism and resorts such as Mau Son and Chop Chai... The tropical climate creates products in Lang Son which are also very rich as Star Anise, Vietnamese curry…The fruits of Lang Son is also very rich as Trang Dinh apricots, Binh Gia plum, Bac Son tangerines, Bao Lam peaches, Mau Son peaches, Chi Lang custard apples. The famous cuisine of Lang Son has long been famous for its own style such as roast pork, Khau nhuc, sour noodles... recognized as the specialty and attractive products in Vietnam.

The material and technical facilities also are on a rich variety. The system of tourist accommodation and business travel with China is increasingly invested, upgraded create positive changes attract more and more tourists to Lang Son.

Currently, there are more than 200 accommodation establishments. In general, in recent years tourism businesses in tourism and services have been effective and have provided stable income and employment for workers in Lang Son province through business experience, with its own experience, with the advantages of local and especially in the context of regional and international integration as well as international integration, to operate the business. Effectively expanding the market, each unit has a strategic orientation to maintain and grow more and more. 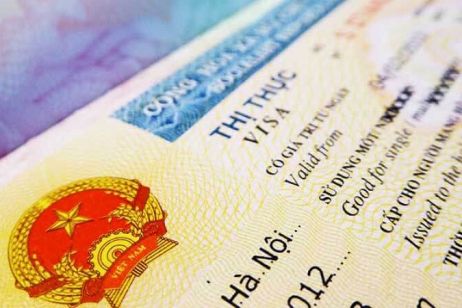 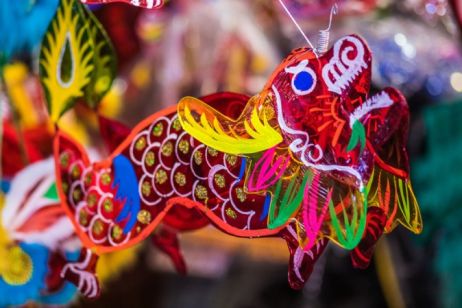 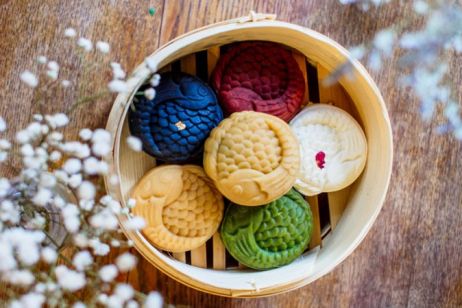 All about Vietnam's mooncakes 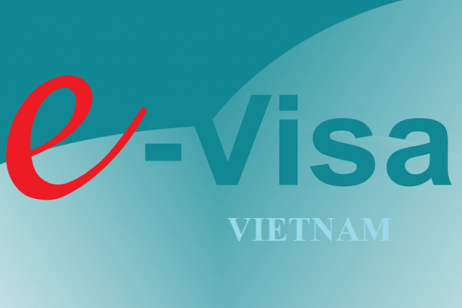 How to get Vietnam e-Visa 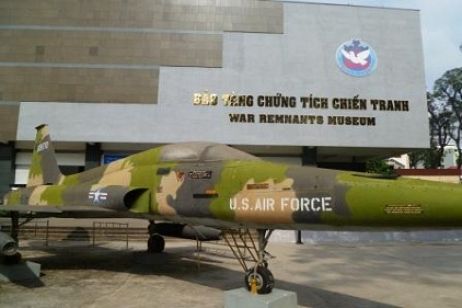