Changing of the guard at Hue Imperial Citadel

Post on : 28 December, 2020
GoldenTour - Visitors to Hue can learn more about Vietnam's former Nguyen Dynasty by attending the changing of the guard ceremony at the imperial citadel. 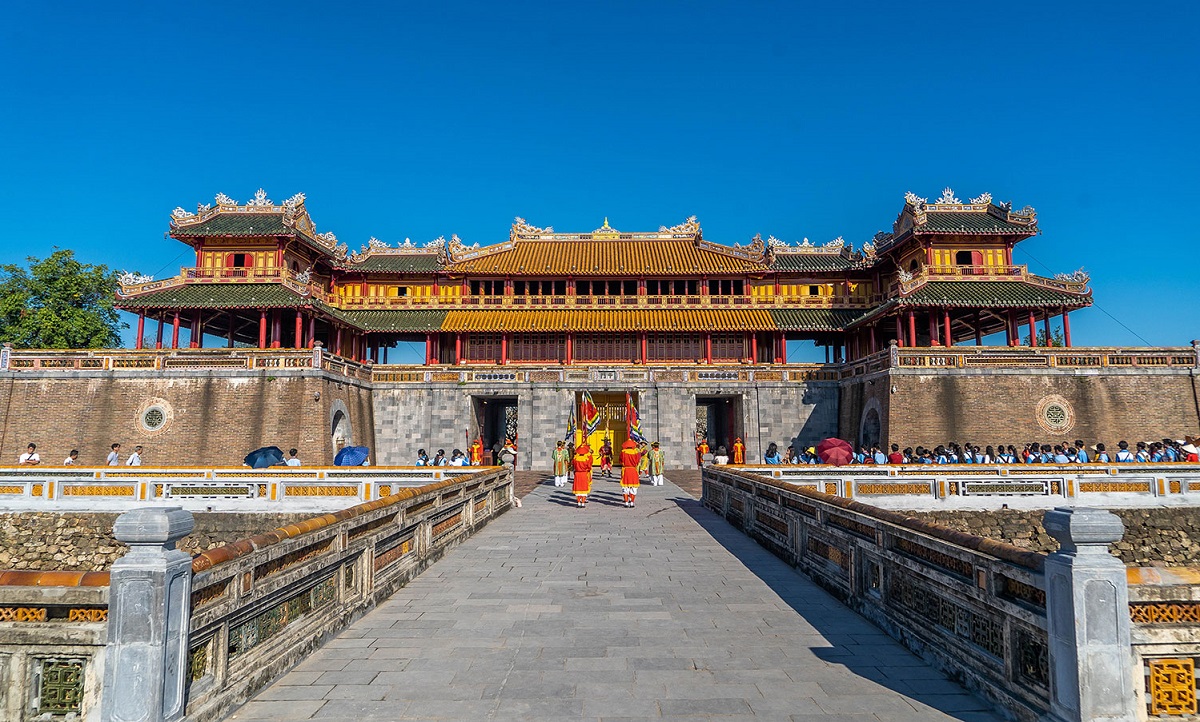 When touring the citadel, a UNESCO heritage site in central Vietnam, aside from admiring its ancient beauty, visitors can witness the recreated changing of the guard, hosted by members of the Hue Imperial Traditional Art Theater. 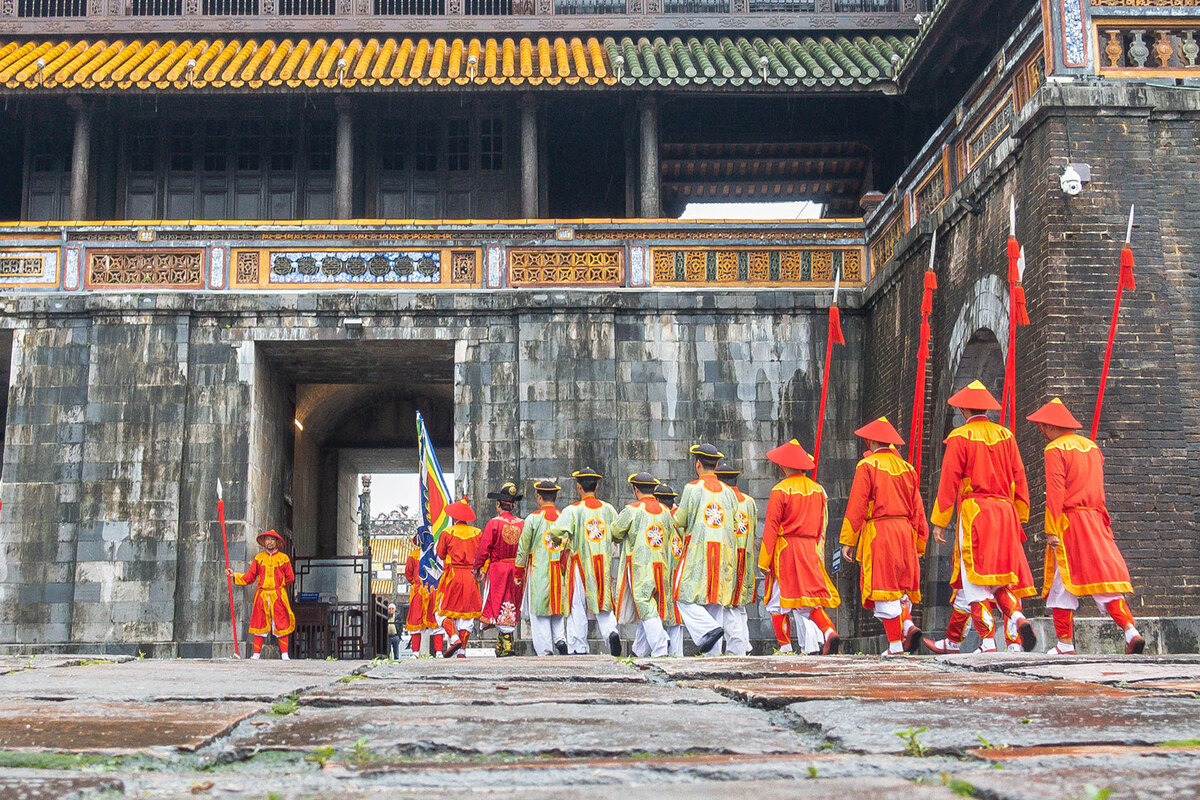 According to Hue Monuments Conservation Center, the ceremony included a captain, a mandarin, and 12 soldiers. As a reenactment, a small orchestra of seven was added to create the right atmosphere. 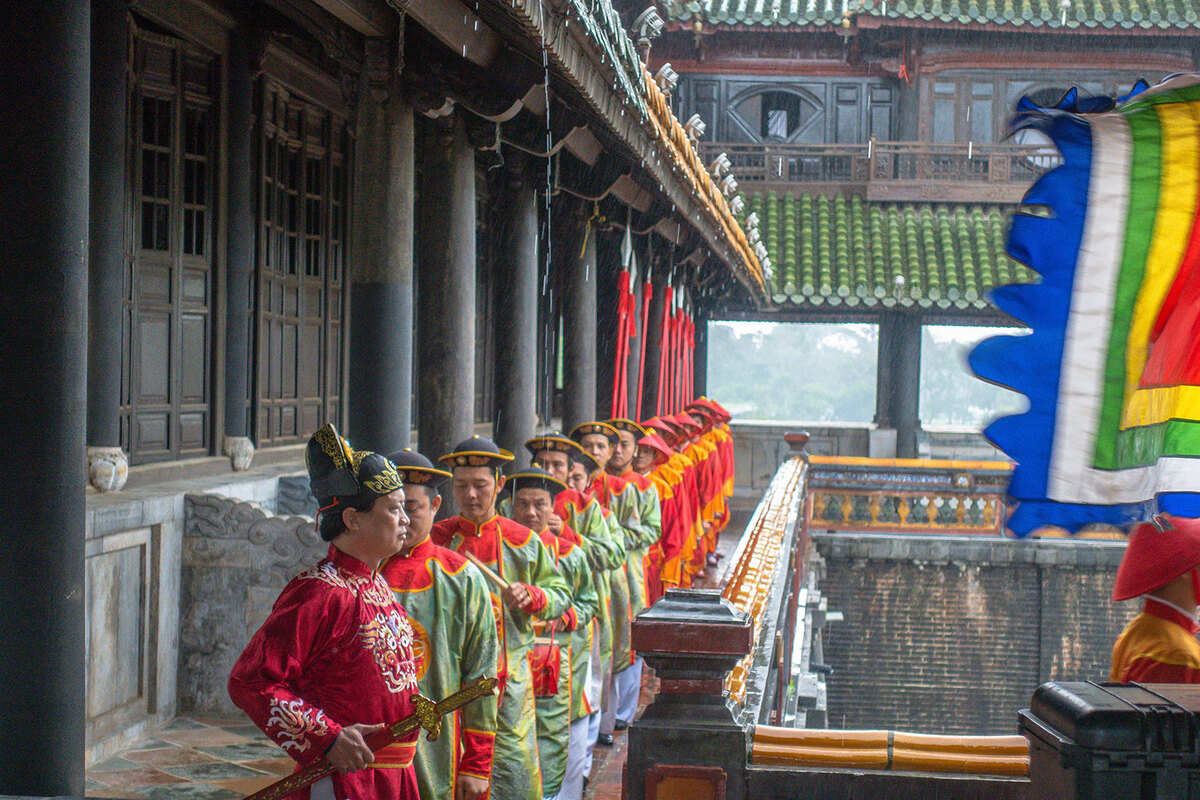 The mandarin stands in front of the small orchestra and the soldiers. All of his commands must be followed. 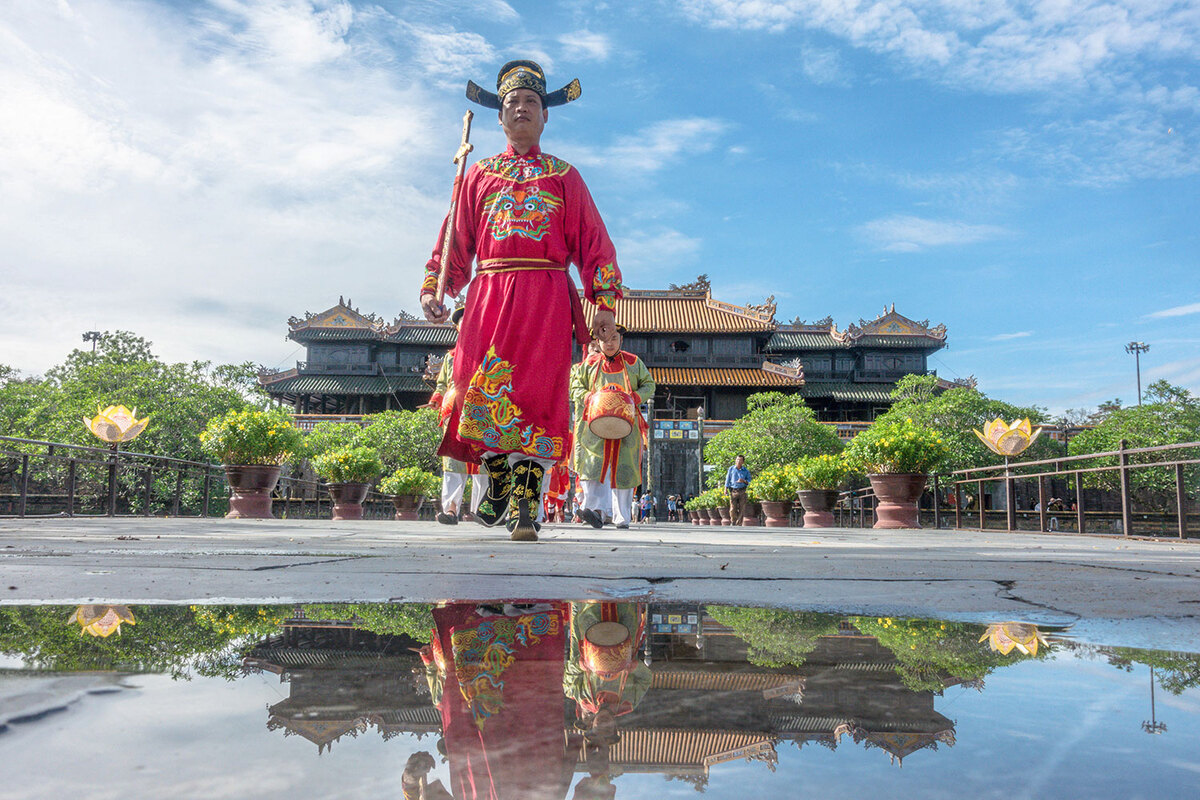 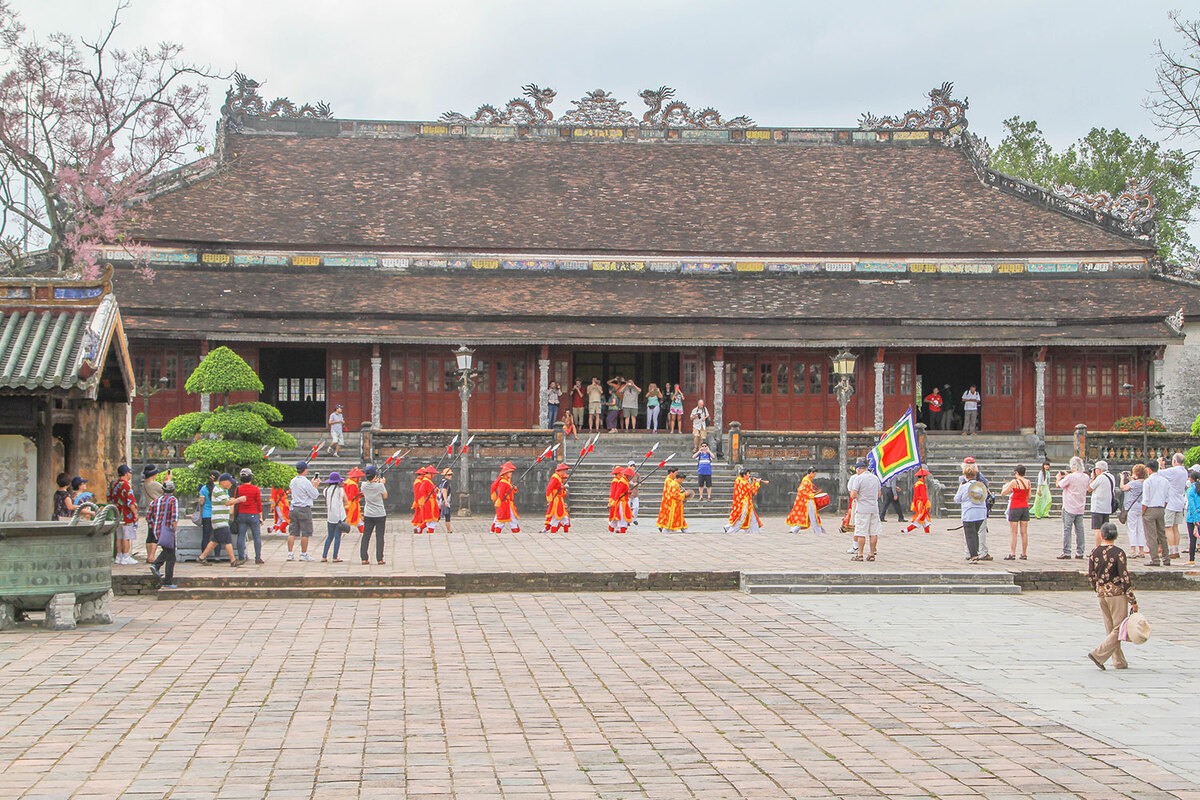 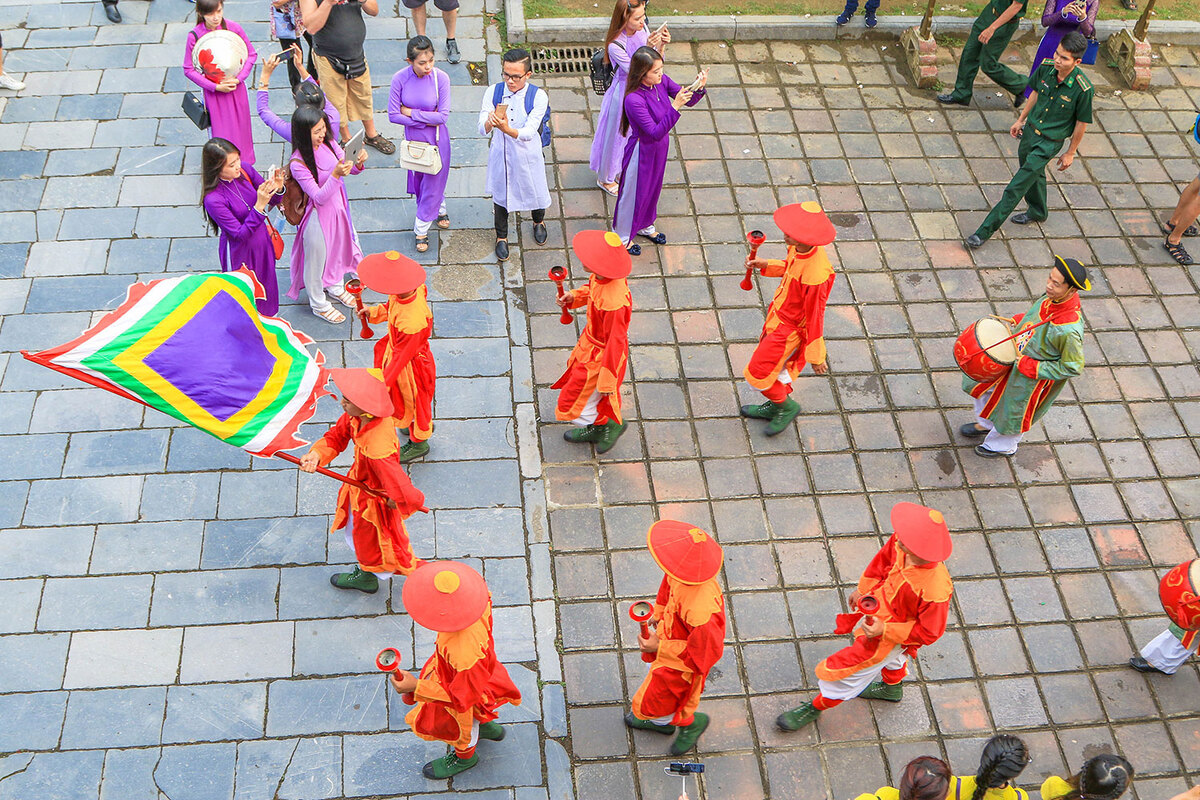 The small orchestra plays “Dang Dan Cung”, translated as melody on the ascent to the esplanade, throughout the ceremony. This was the national anthem under the Nguyen Dynasty, Vietnam's last royal family which ruled the country from 1802 to 1945. 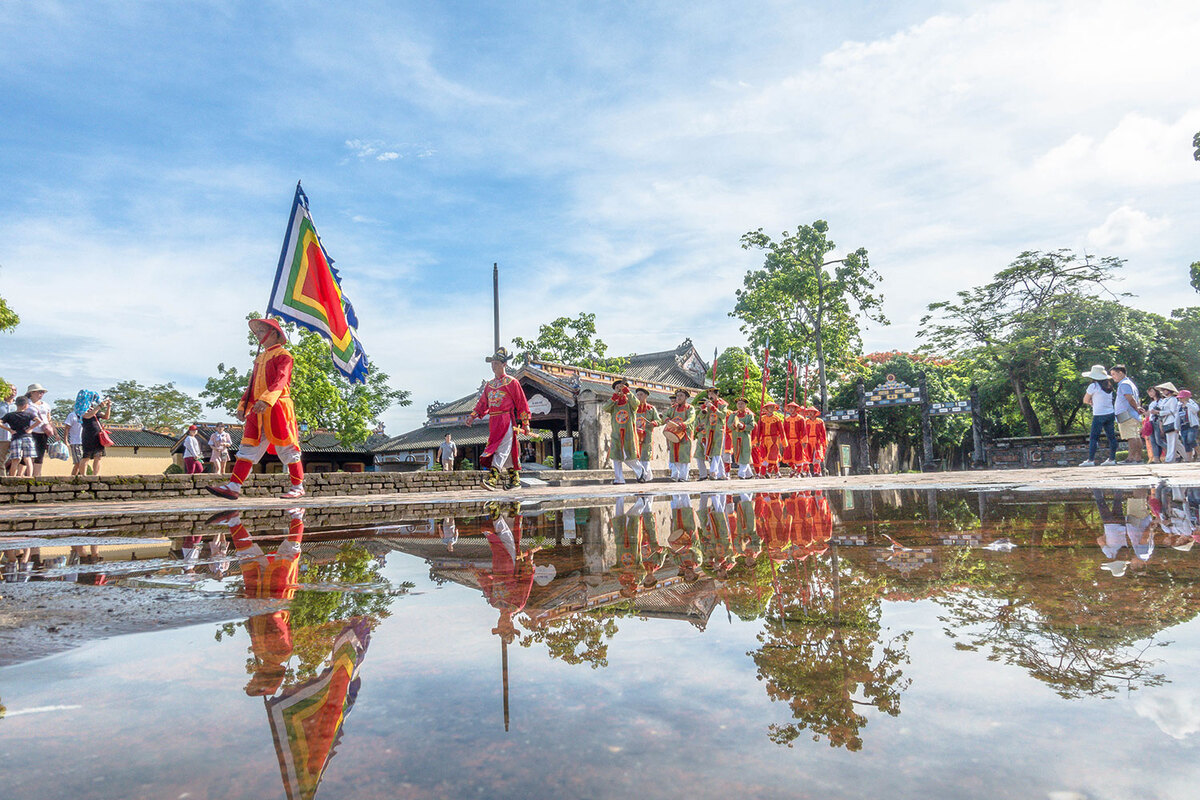 According to archival data, guarding the citadel was strictly regulated, with late arrivals punished with up to 60 lashes. Posing as a palace guard was punishable by 100 lashes, with officers facing even more. Aside from helping visitors learn more about Nguyen Dynasty activities inside the former palace, the ceremony helps preserve and promote the intangible cultural heritage of Hue.

At the biennial Hue Festival, the number of participants in the reenactment is doubled to create an even more dazzling spectacle. How to choose a sutaible hotel for you in Nha Trang? 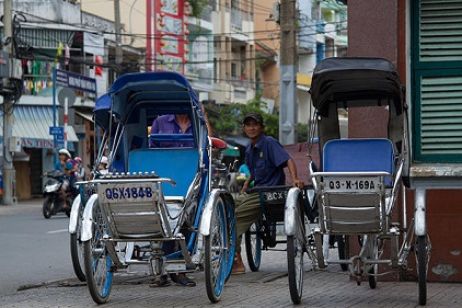 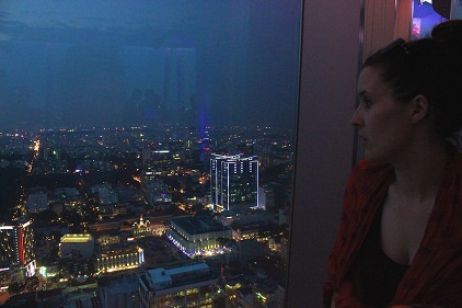 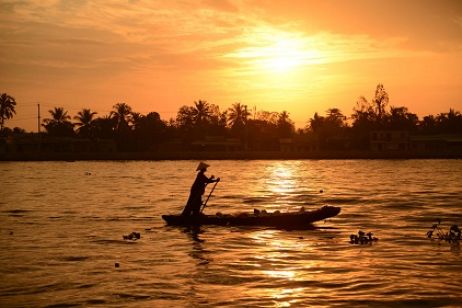 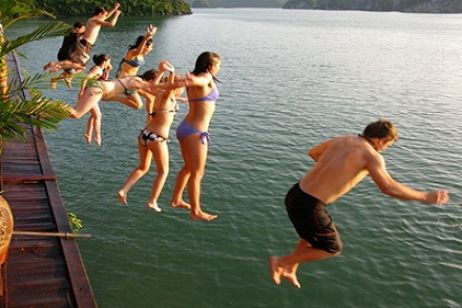 When to visit Nha Trang