Hanoi and Hoi An have been honored with the 15th and 17th positions in the list of 25 popular destinations of Travelers' Choice Awards 2020 launched by TripAdvisor, the US-based travel platform. 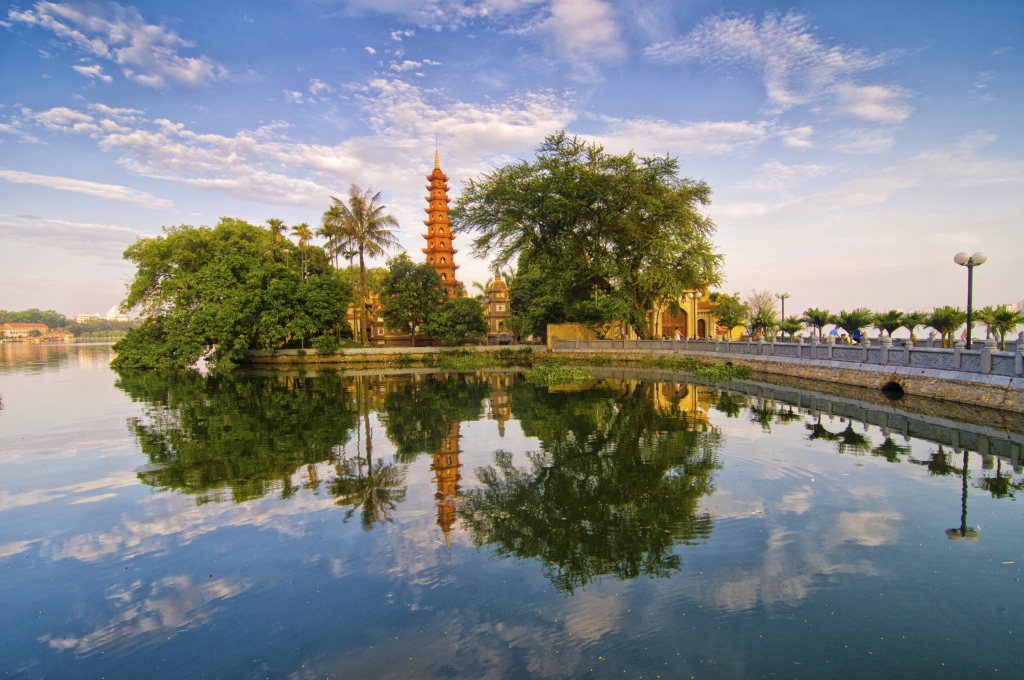 Tran Quoc Pagoda is one of the favorite tourist destinations for foreign tourists in Hanoi.

Travelers’ Choice Awards, the annual awards of TripAdvisor, aim to honor the “Best of the best” categories of hotels, restaurants and airlines, based on pre-pandemic traveler reviews around the world.

The charming Vietnamese capital has aged well, preserving the Old Quarter, monuments and colonial architecture, while making room for modern developments alongside, according to TripAdvisor.

Hanoi may have shrugged off several former names, including Thang Long, or "ascending dragon," but it hasn't forgotten its past, as sites such as Ho Chi Minh's Mausoleum and Hoa Lo Prison attest. Lakes, parks, shady boulevards and more than 600 temples and pagodas add to the appeal of this city, which is easily explored by taxi.

The website’s travelers considered Hoi An, on the central Vietnamese coast, as a well-preserved example of an important Southeast Asian trading port, which it was from the 15th-19th centuries.

Non Nuoc Beach in Danang stood 10th among the 25 the most beautiful beaches in Asia voted by TripAdvisor. 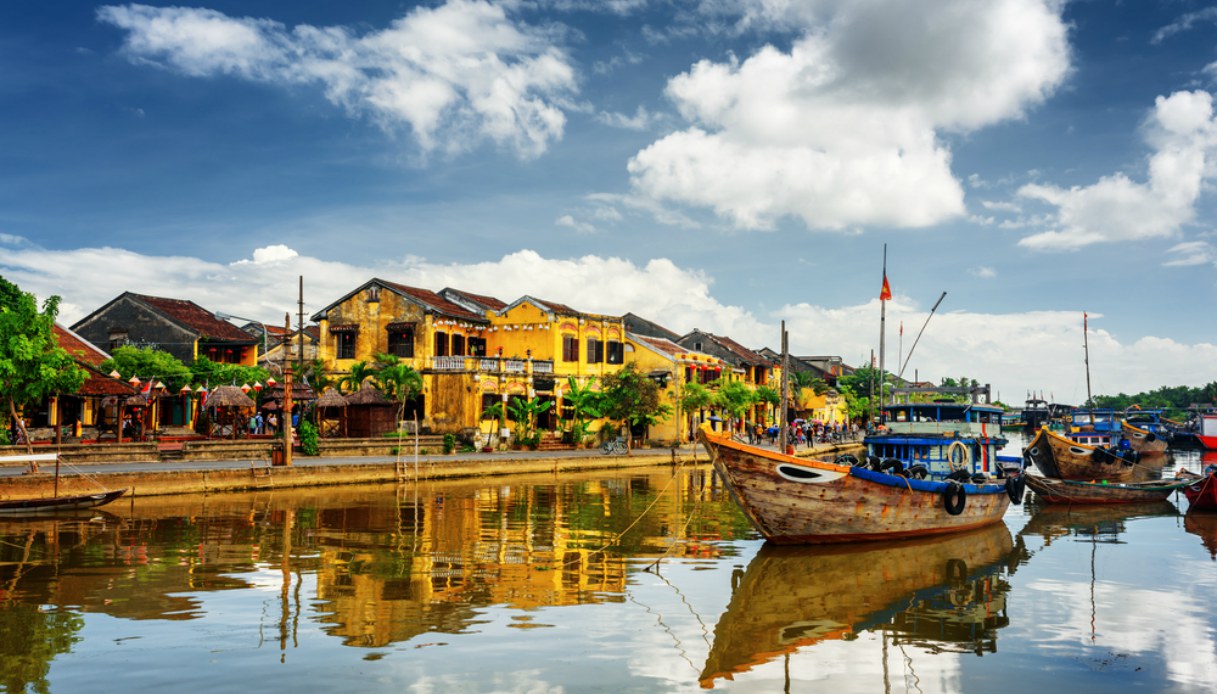 This year, Phu Quoc Island in Kien Giang province was listed among the emerging destinations. The site emphasized that the island’s white sands and tropical waters entice beachgoers from all over the globe. “Snorkeling, scuba diving and fishing are the most popular water sports here, though jet-skiing, wind sailing and squid fishing-yes, squid fishing-are also at your vacationing fingertips,” the site wrote.

Danang and Ho Chi Minh City ranked 7th and 12th among the trending destinations in the world. According to TripAdvisor’s travelers, Danang is laid-back and friendly. Culinary tours and exploring the limestone caves and Buddhist grottos of the Marble Mountains are hugely popular ways to literally experience the local flavor. The site also noted that Ho Chi Minh City, Vietnam's bustling largest city, sets the cultural and economic pace for the country.